The Common Market for Eastern and Southern Africa 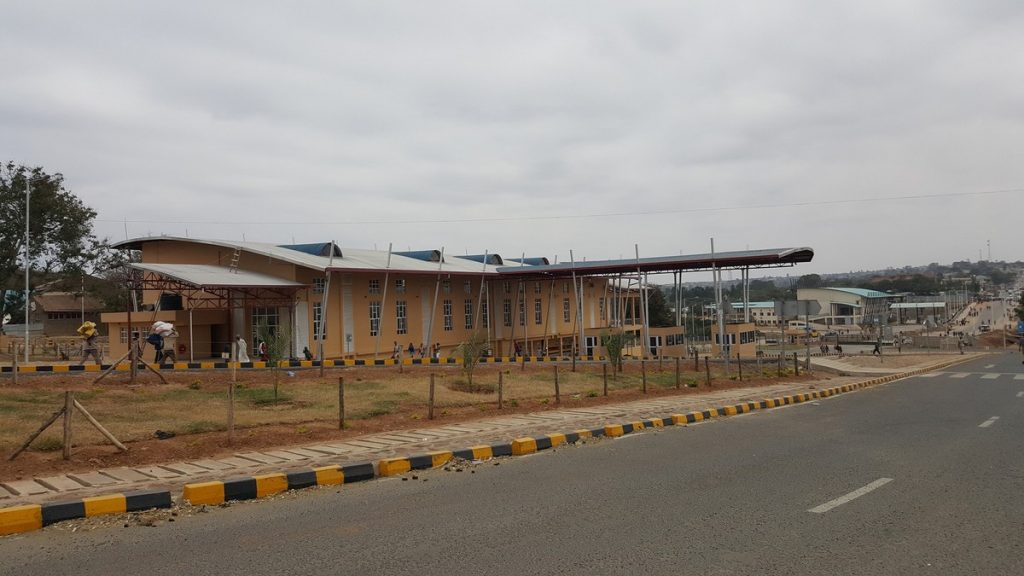 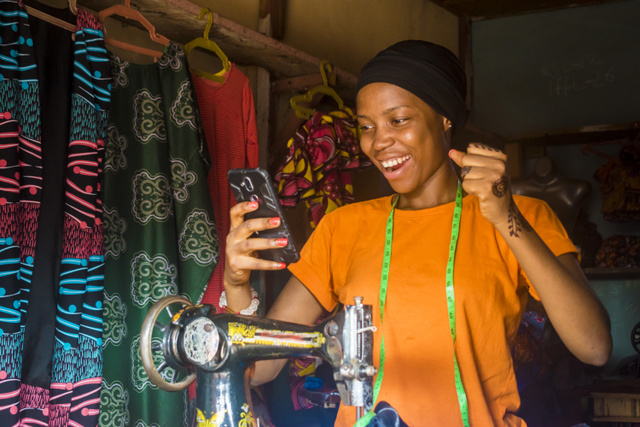 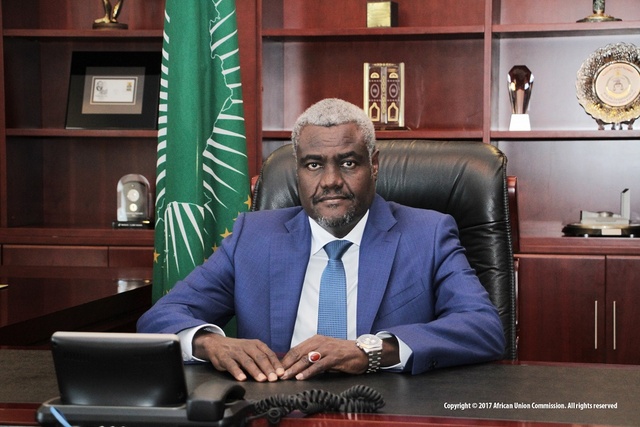 Following the re-election of H.E. Moussa Faki Mahamat (in picture)  as Chairperson of the African Union Commission during the recent 34th Ordinary Session of the AU Heads of State and[…] 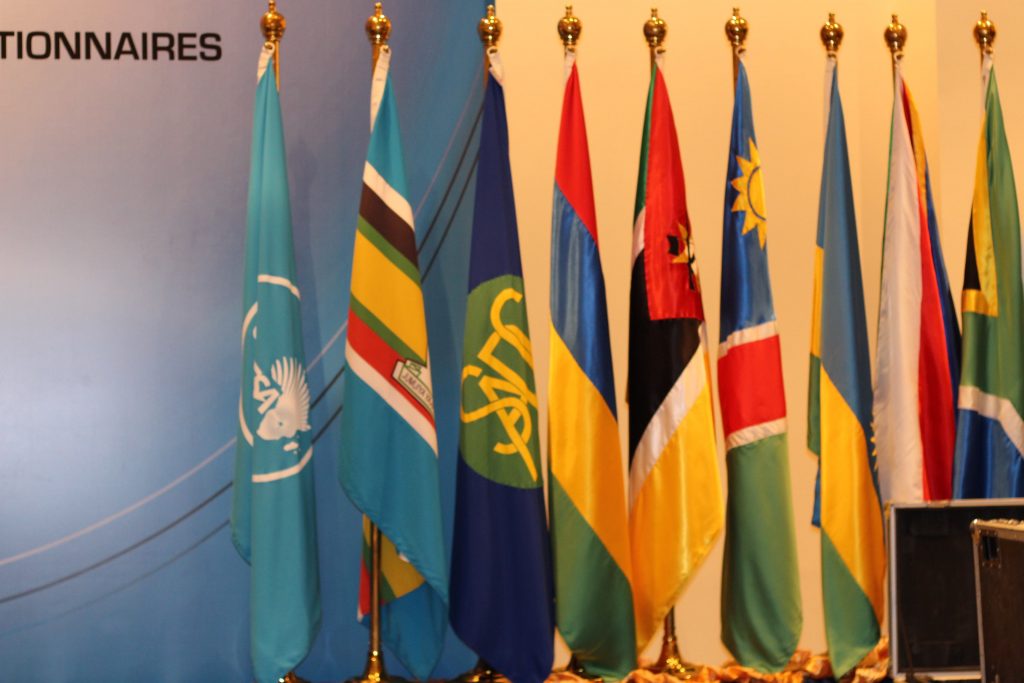 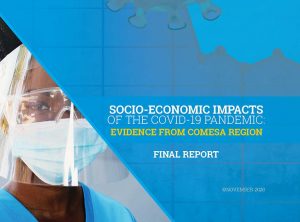 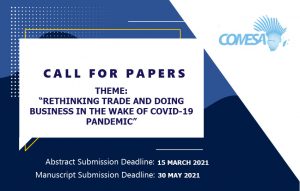 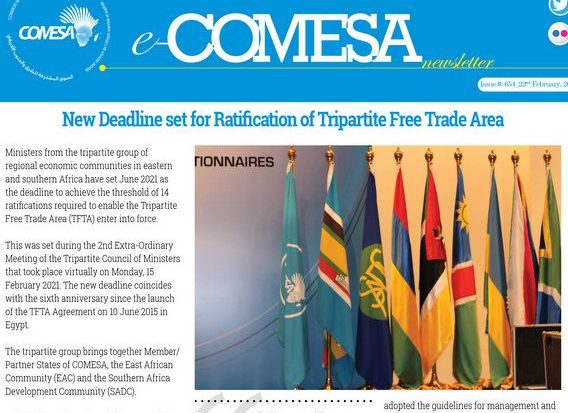 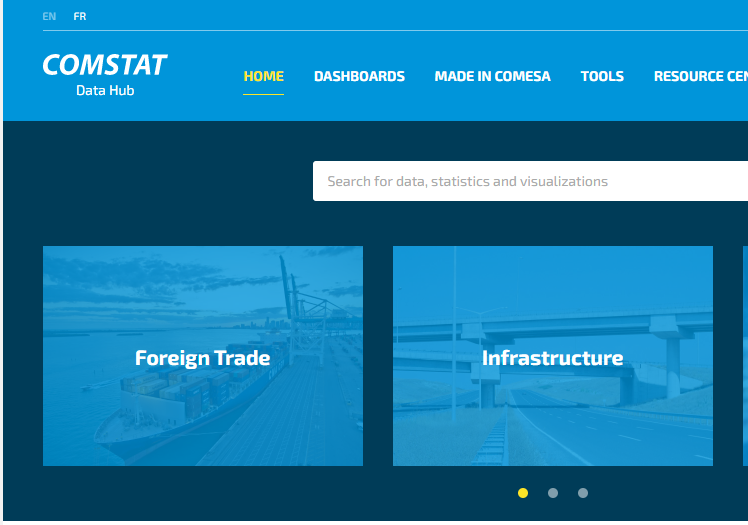 The history of COMESA began in December 1994 when it was formed to replace the Preferential Trade Area (PTA) which had existed from the earlier days of 1981. COMESA (as defined by its Treaty) was established… 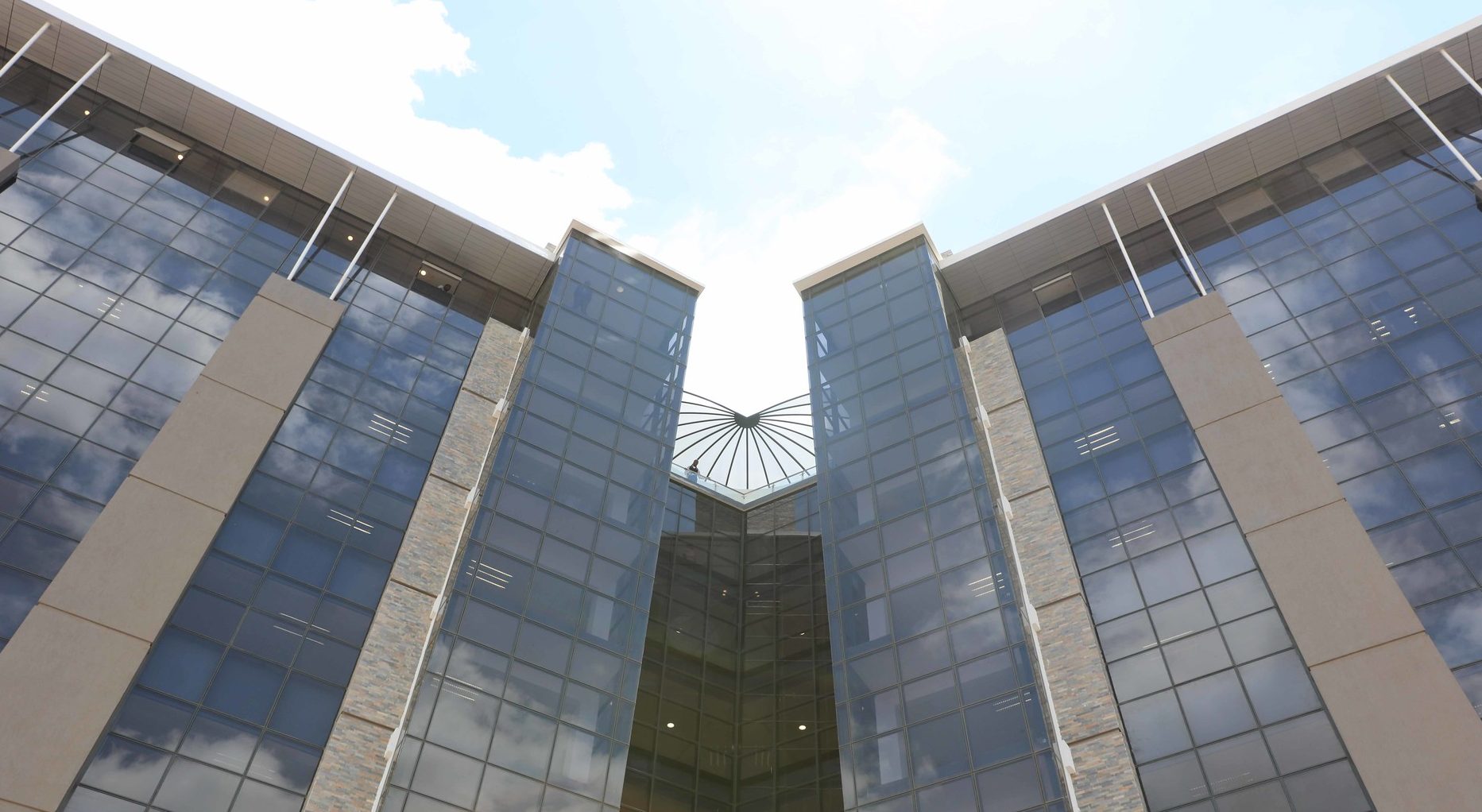 The Common Market for Eastern and Southern Africa (COMESA) comprises 21 African Member States that came together with the aim of promoting regional integration through trade and the development of natural and human resources for the mutual benefit of all people in the region. 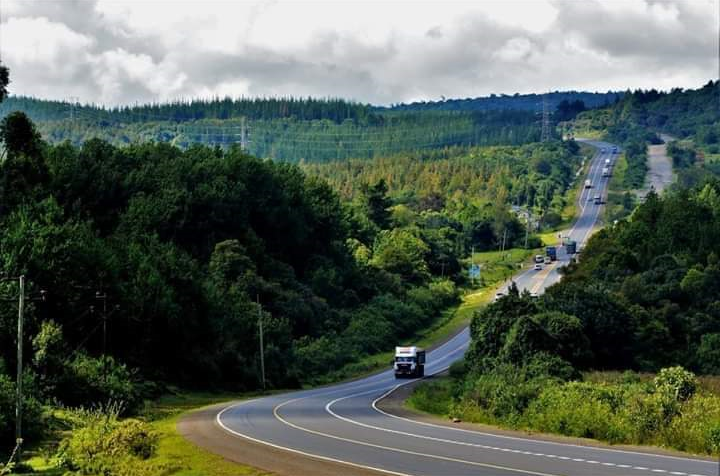 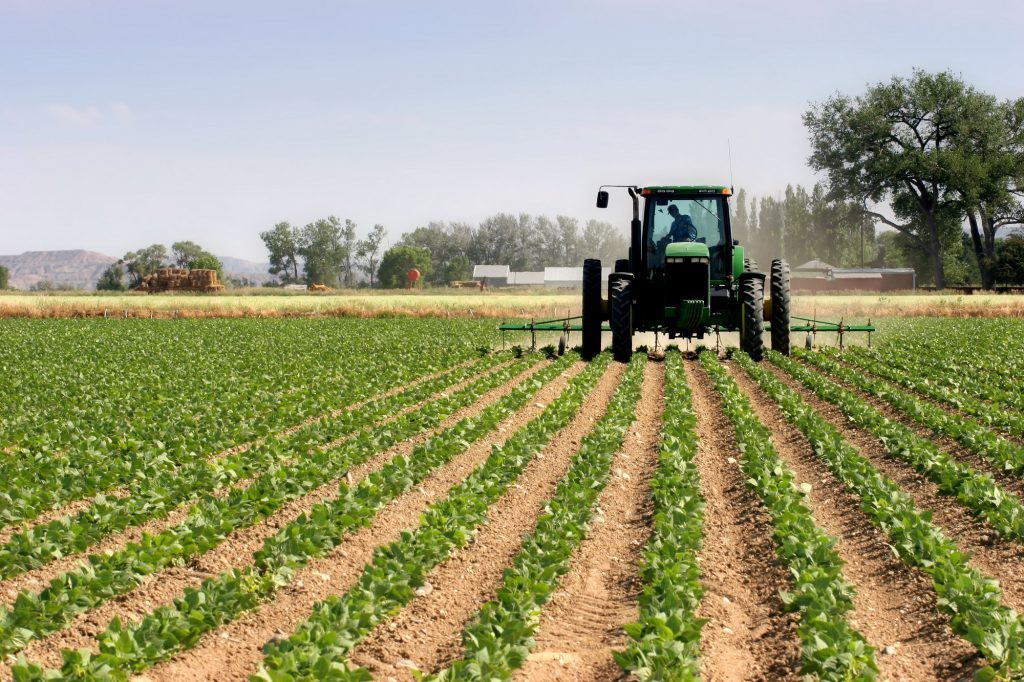 The Mandate of the Industry and Agriculture Division is to promote development of…. 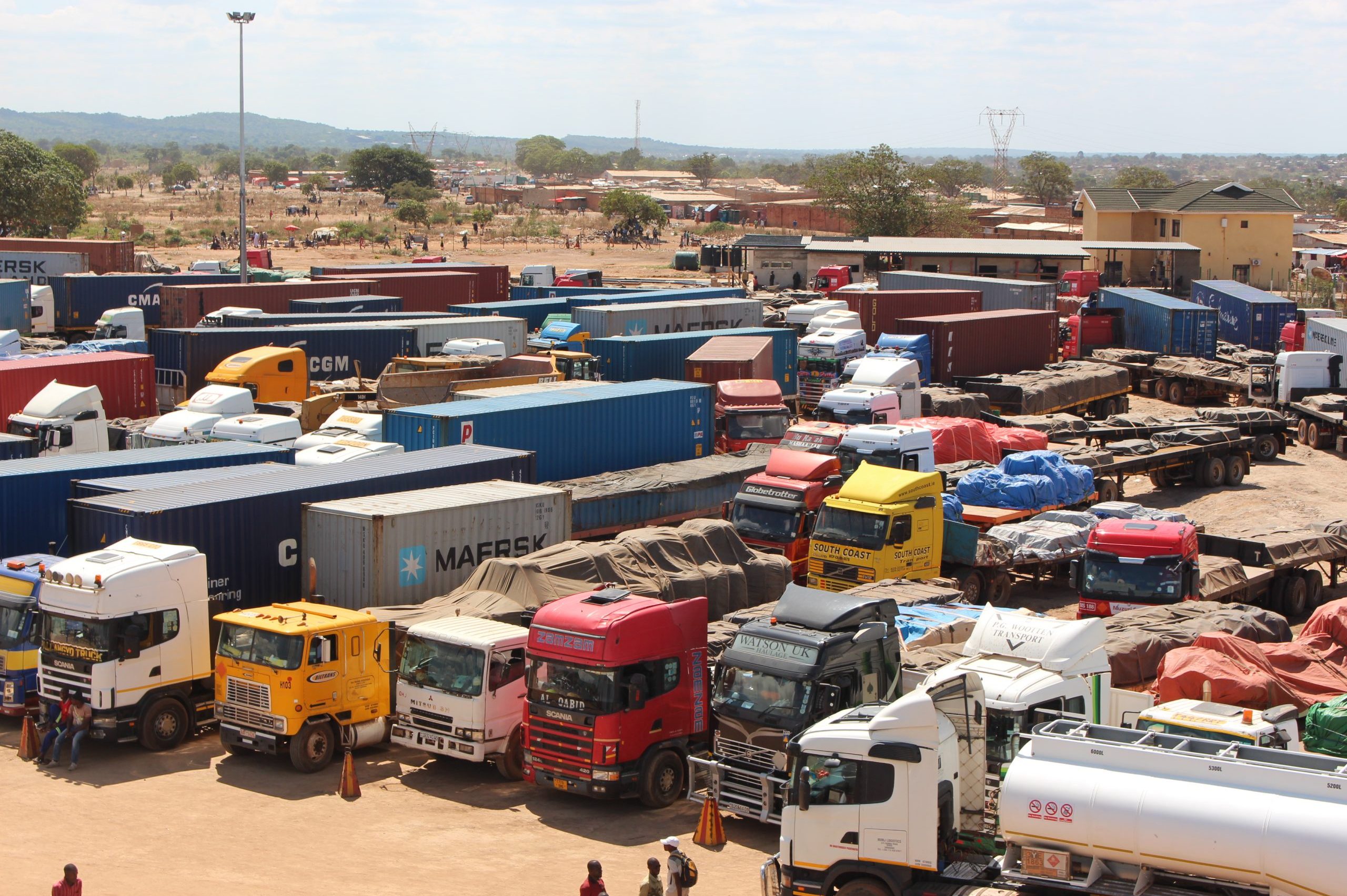 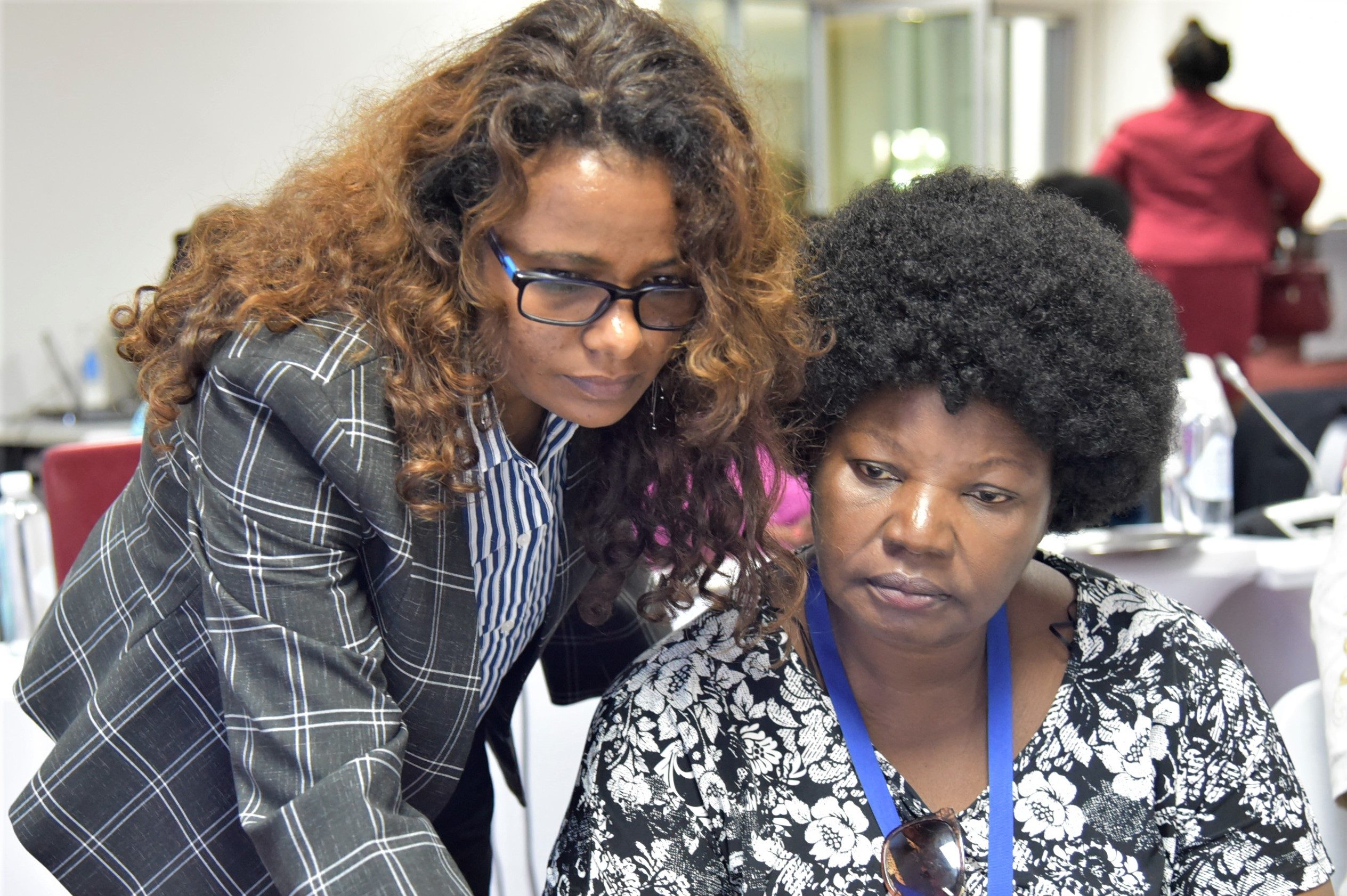 The Gender and Social Affairs Division in the COMESA Secretariat exists to promote and provide leadership…..

COMESA @25 – The Journey of Integration

COMESA, the Common Market for Eastern and Southern Africa, was established on 8 December 1994 as the successor to the Preferential Trade Area (PTA). This video brings the story of how it all began, the milestones in COMESA’s 25 years journey of integration, captured through the voices of a cross section of stakeholders