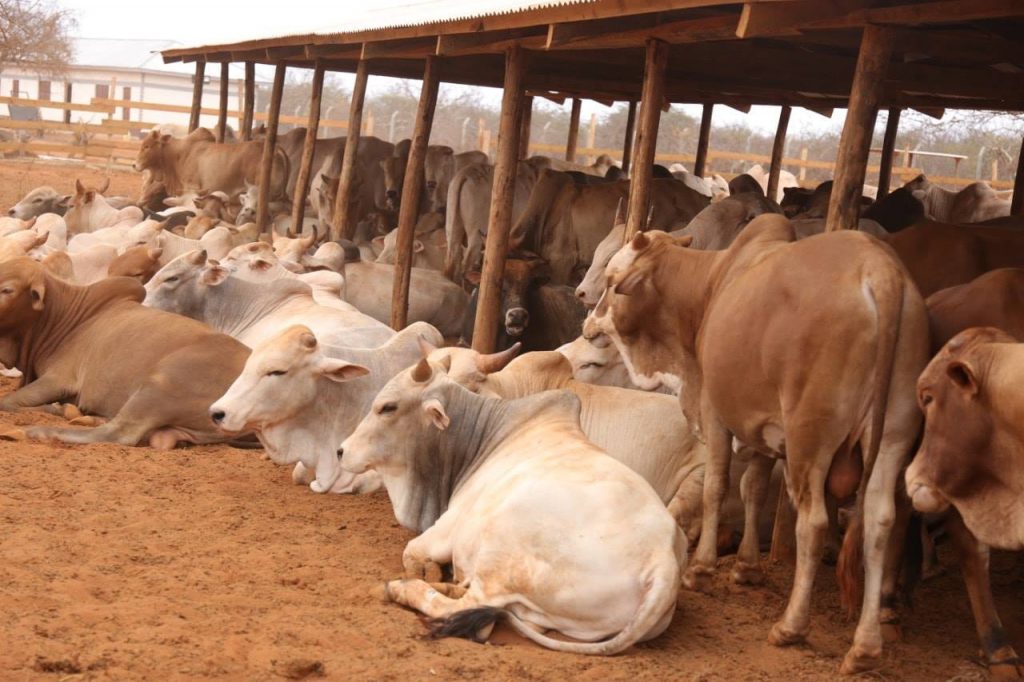 The virtual meeting discussed many issues including reinforcing multi-lateral cooperation for disease prevention and control, integration of informal trade in animals and animal products into formal trade and access to information on available market opportunities and market potentials within the region.

Other matters discussed included trade complementarity and the need for creating value addition opportunities to create diverse markets within Africa and financing the animal resources sector to boost productivity and development of the sector.

The consultative meeting came up with a communique in which they called for integration of AfCFTA-animal resources development strategies into national AfCFTA strategies. This is in addition to  identifying opportunities for investment along the value chains to enhance export capacity. They also called for the development of productive capacities in the animal resources sector to advance industrial competitiveness and economic transformation among several other recommendations.

Zambia’s Permanent Secretary in the Ministry of Fisheries Dr Benson Mwenya who was represented by the Director of Animal Production Dr Chibwe Kaoma commended COMESA Secretariat for organizing the meeting whose outcome is expected to help the region deepen trade in animal and animal products.

He pointed out that being a land linked country, Zambia knows firsthand the struggles faced in trying to improve the livestock sector.

According to the experts, many COMESA countries face similar challenges when accessing regional markets which include stringent SPS requirements, exotic quality standards, lack of market information, lack of linkages among enterprises in various countries, poor communication networks and inter-connectivity, lack of harmonized procedures and grading standards, transboundary animal diseases and competition from cheap imports from other regions.

In an effort to address some of these challenges, the COMESA Secretariat has been facilitating and coordinating the implementation of the Livestock Development Strategy for Africa (LiDeSA) and the COMESA Livestock Policy Framework in the region.

Assistant Secretary General for Programmes Dr Kipyego Cheluget says these policies are assisting the Member States to address some of the identified challenges.

“We are witnessing Member States increasing their attention to the agricultural transformation and enhancing value chains and expanding agro-processing and opening up their economies to domestic and international investments,” Dr Cheluget said in a statement presented by the Director of Agriculture and Industry Mrs Providence Mavubi.

He noted that the creation of the AfCFTA will play a major role in complementing COMESA’s efforts in creating greater market opportunities, triggering more trade and investment and allowing greater value addition.

The ASGP also mentioned the need to develop infrastructure such as animal source food processing plants, abattoirs, quarantines and laboratories, including strengthening surveillance system, early detection, reporting and containment of the problems in collaboration with other RECs.