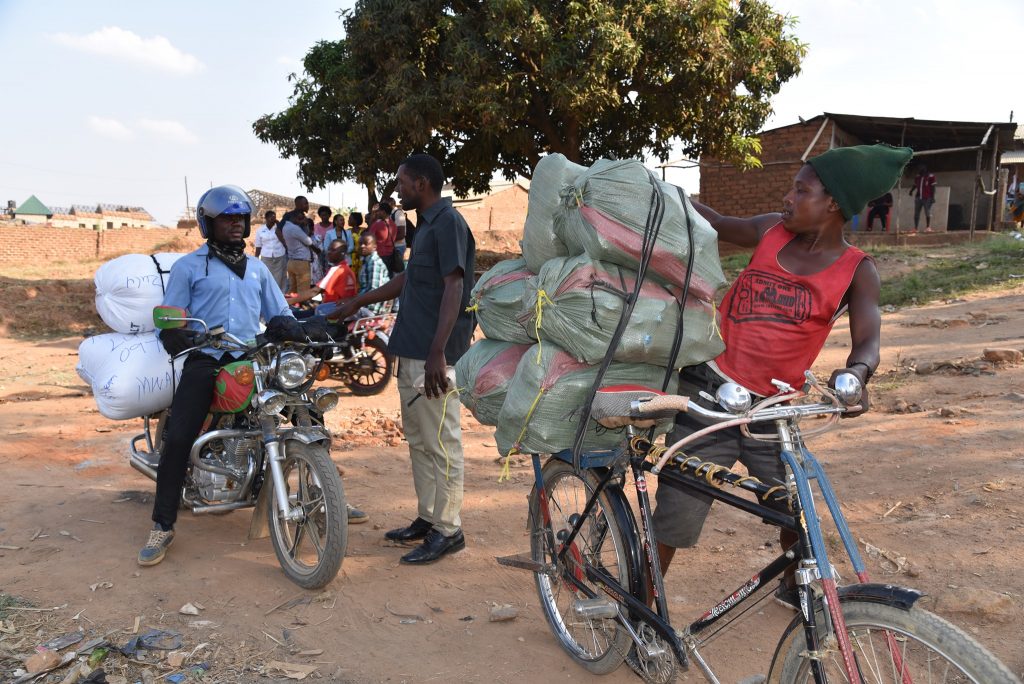 Plans to construct at least six border export zones for Small Scale Cross Border Traders (SSCBTI) are at an advanced stage in the selected sites between Zambia on one hand and Malawi, Zimbabwe, DR Congo and Tanzania. The identified sites are Mwami/Mchinji, Kasumbalesa, Chirundu and Tunduma/Nakonde border posts respectively.

The project is being implemented by COMESA with funding from the European Union under the 2nd European Development Fund (EDF 11). To this effect the COMESA Secretariat has been conducting consultative meetings with stakeholders at the select borders to develop border concept designs for the markets and assessing their specific needs.

Last month, 5 – 17 October 2020, a team comprising of infrastructure experts from COMESA and the government of Zambia visited the project sites to consult with the respective counterparts in the local authorities. Key issues discussed included the local authorities’ regulations and construction by-laws. These will shape the development of the concept design and bestow ownership of the projects to the Member States and form the basis of feasibility studies.

The projects’ needs assessments was concluded in November 2019. It came up with border specific recommendations of the infrastructure to be developed and delivered for both sides of the Chirundu border, Mwami//Mchinji, Kasumbalesa, and Nakonde on the Zambian side.

So far, requirements for the site sketches /preliminary designs have been established based on the stakeholders’ needs. This is in addition to identification of products being traded and the size of land acquired. Once completed, the infrastructure will support small scale cross border traders to conduct their business with ease.

The lack of market infrastructure near borders has been a major stumbling block for business interactions between traders and customers. Coupled with poor quality, or absence of storage facilities, this often results in losses especially for perishable stock affecting mainly the women traders who deal primarily with low value products.

The team was led by infrastructure expert at the COMESA Secretariat Ms. Moreblessings Barker and a Senior engineer from the Ministry of Local Government (Zambia), Mr. Orbert Kasemuka.