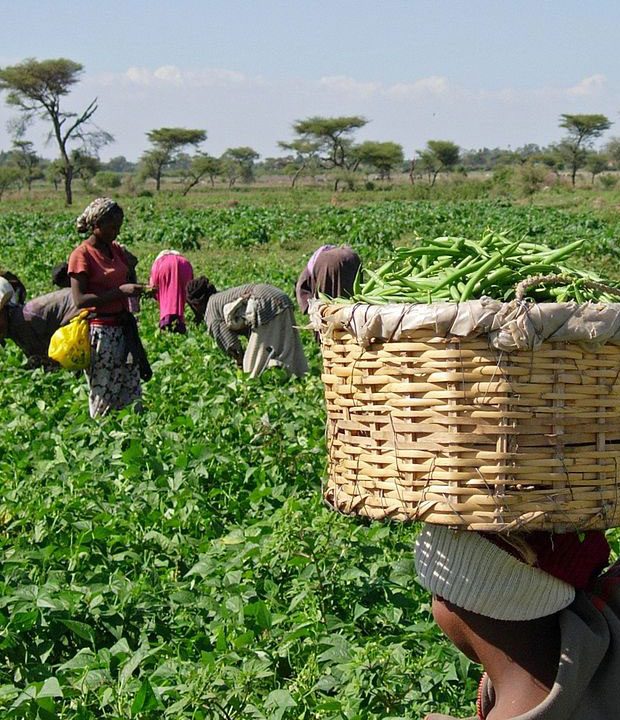 Stakeholders in the agro-industry in collaboration with the COMESA Business Council (CBC) have developed a road map to be implemented from this year aimed at promoting the industry.

Among the activities identified is the development of a regional anti-illicit policy and implementation framework, which will include sensitization of industry players on the need to establish a track and trace system at national and/or regional level.

Besides, CBC will seek funds or technical assistance to undertake a study on the development of a mutual recognition framework for pre-packaged food in the COMESA region.

These are part of the outputs of a one-day workshop for the CBC Agro-industry Workgroup on 14 July 2021, which was addressed by among others, its Chairperson Mr. Guillaume Hugnin who is also the President of the Mauritius Chamber of Commerce.

A regional beverages association is also planned to strengthen regional industry coordination, supply chain partnerships, and represent the industry’s position in engagements with the public sector.

Addressing the virtual meeting, Mr. Hugnin noted that the Workgroup had maintained strong pursuit of key advocacy issues in support of the industry, amidst the prevailing challenges brought forth by the COVID-19 pandemic. He singled out the development of a mutual recognition framework and the local sourcing for partnership arrangement.

“Continuous collaboration with the public sector and also strengthening Public-Private Dialogue to address the emerging issues in the agriculture sector is crucial,” said Mr. Hugnin. He called for consolidation of efforts in re-strategizing on how to further the Workgroup’s agenda.

CBC Chief Executive Officer, Ms. Sandra Uwera highlighted the important role of women as a vital link within the chain of agriculture, industry, and trade. She noted that three quarters of the employed women in the COMESA region work in the agriculture sector, which is dominant as it pertains to high value products such as flowers, fresh fruits and vegetables.

“Agriculture is the backbone of the economy in COMESA. It provides livelihoods for about 80% of the region’s labour force, and accounts for about 65% of foreign exchange earnings in the region,” said Ms. Uwera. “In spite of this, agriculture accounts for a relatively modest 32% of COMESA’s GDP.”

Several targets were agreed upon which included the need for the CBC to review the regulatory regime for plastic waste management for the COMESA Member States. This will help determine the impact of environmental degradation on the businesses. Formation of an aquaculture sub- workgroup of Agro-industry was also discussed.

Participants were drawn from the agriculture sector comprising of dairy farmers, commercial grain farmers, tobacco leaf growers and manufactures from across the region.