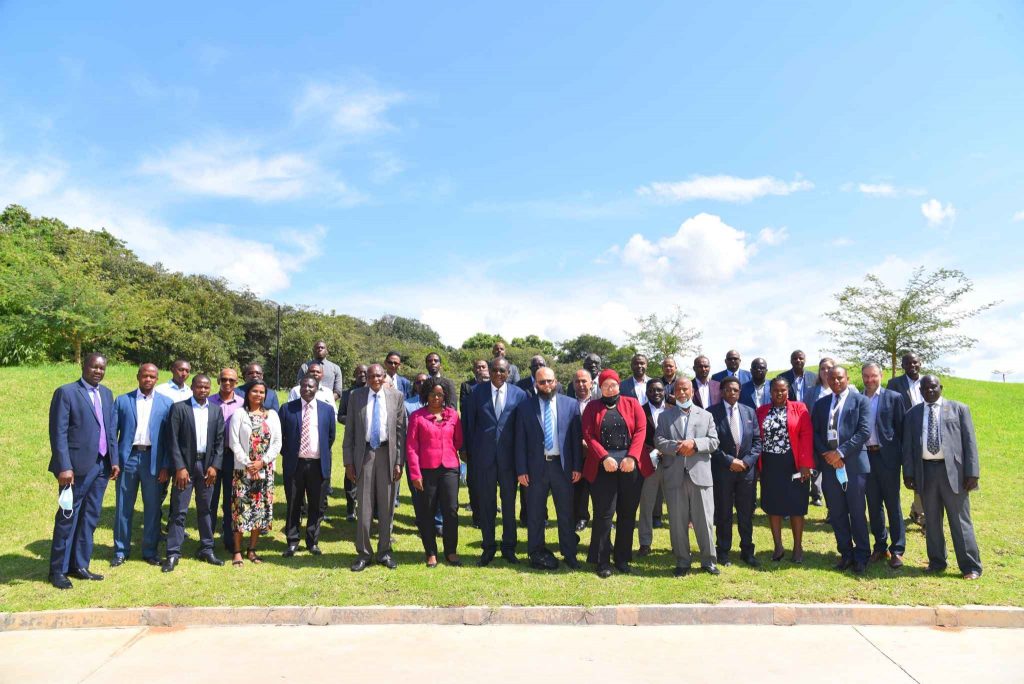 Regional energy experts have approved a set of tools to promote renewable energy and efficiency. Among them is the grid capacity guideline report for integrating renewable energy, monitoring tool for the Renewable Energy and Energy Efficiency Strategy and Action Plan (REEESAP) for the Eastern Africa, Southern Africa and the Indian Ocean (EA-SA-IO) region.

The others are the inter-pool and inter-Regional Economic Community (REC) Memorandum of Understanding and market surveillance and compliance framework for East Africa Power Pool (EAPP) and Southern Africa Power Pool, (SAPP).

The validation workshop was conducted on 3-4 March 2022 in Lusaka, Zambia.

The programme has three results areas namely; a regionally harmonized energy regulatory and policy framework that integrates gender perspectives; enhancement of regulatory capacity of the National Regulatory Authorities and Power Pools to proactively influence developments in the energy sector; and lastly, enhancement of renewable energy and energy efficiency to attract investments in clean energy and build capacity in clean energy in the region as well as the domestication on a demand driven basis.

Speaking at the opening ceremony, Assistant Secretary General in charge of programmes at COMESA, Ambassador Kipyego Cheluget, noted that with the ongoing developments, the EA-SA-IO region will enhance electricity trading at regional level.

To address current challenges, he said, an aligned regulatory framework was necessary to stimulate investments in power production and transmission as well, noting that the EA-SA-IO region has expansive potential in solar, wind, geothermal, bioenergy among others.