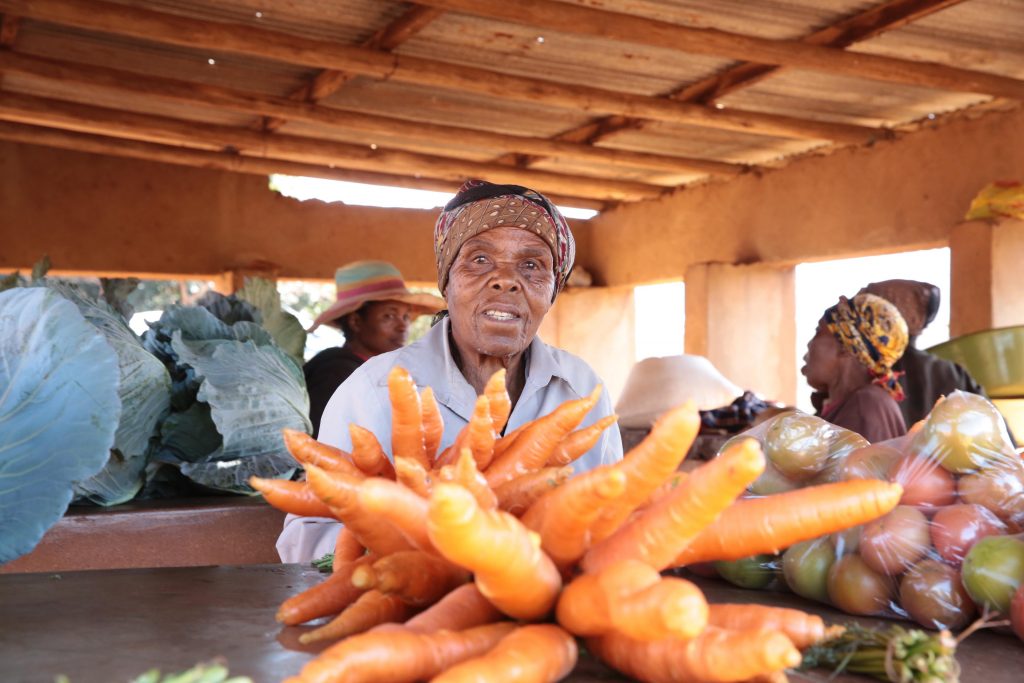 The government of Eswatini has developed a national Roadmap for the implementation of the COMESA Simplified Trade Regime (STR) as well as the Trade and Transportation Facilitation instruments for the Small-Scale Cross Border Traders (SSCBT). The Roadmap is under consideration by senior management in respective ministries and institutions in the country..

The Roadmap and elated Instruments were developed during a sensitization workshop on implementation of the Tools under the COMESA EDF11-Cross Border Trade Initiative (CBTI) conducted virtually   on 1-2 September. It was intended to create awareness amongst Eswatini stakeholders on the need to formally adopt the STR and other COMESA trade facilitation instruments to facilitate SSCBT flows between at selected borders.

Director of Micro- Small and Medium Scale Enterprises (MSME) in the Ministry of Commerce, Industry and Trade of Eswatini, Mr. Mluleki Sakile Dlamini opened the meeting and emphasized the importance of small-scale cross border trade. He outlined the challenges that SSCBTs face in conducting their businesses noting that the MSME sector contributed to incomes and livelihoods.

I am hopeful that this workshop will help develop instruments that will ease the way small scale cross border traders do business. Our country will support all these activities that COMESA is implementing locally,” Mr Dlamini stated.

Team Leader/Cross Border Trade Expert at the COMESA Secretariat, Tasara Muzorori, stressed the importance of the STR in facilitating trade by SSCBTs.

Mr Muzorori called on stakeholders in Eswatini to embrace and implement the STR with some of the COMESA Member States to enhance the trading environment for the SSCBTs. He outlined the rationale for the STR and its advantages to both the traders and governments as well as in formalizing informal trade. He thanked the European Union for providing funding for the Cross-Border Trade Initiative which had made it possible for the workshop to be conducted.