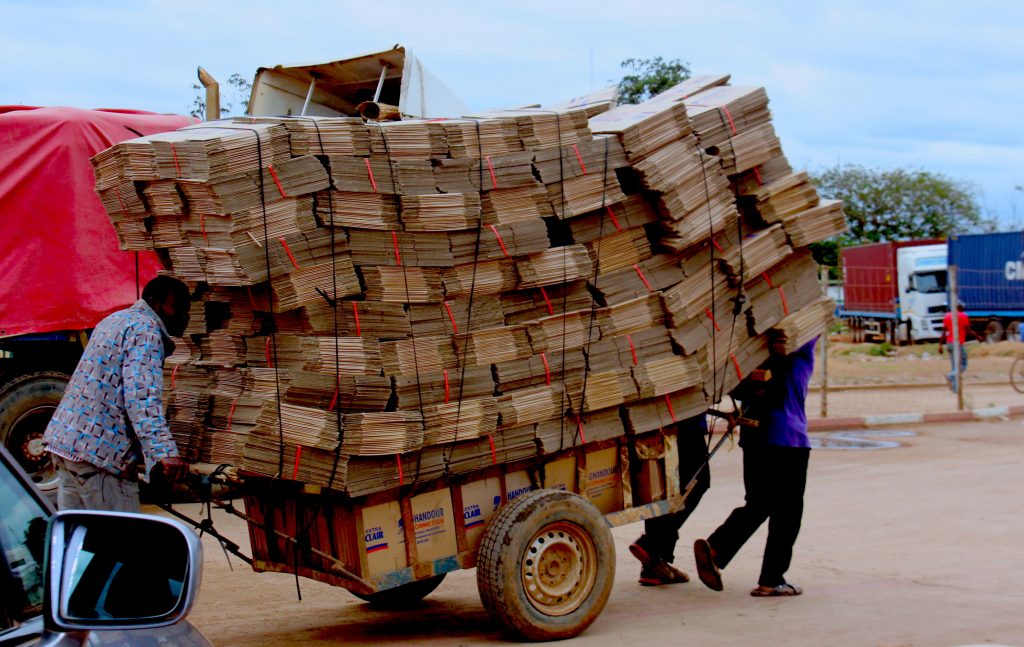 The World Bank has agreed to a no cost extension for the Great Lakes Trade Facilitation Project (GLTFP) to December 2021.  This was revealed during the 12th Project Steering Committee (PSC) meeting held virtually on Friday 14 August 2020.

The five million US dollars project was launched in 2016 for a five-year period.

He added that though most traders have been affected by COVID-19 and the restrictions that have been imposed by countries, the GLTFP has ensured that Trade Information Officers are available at border posts to attend to those who are trading.

The meeting was briefed on how COVID-19 has also halted most of the project’s field-based activities such as regular visits to project countries and borders in order to hold consultations with relevant stakeholders.

On a positive note, the PSC heard how the Project Team has adapted to using online communication platforms provided by COMESA Secretariat and have continued implementing the project. “The use of online meetings has had its positive effect in terms of saving resources which can be used during the no-cost extension of the project that now ends in December 2021,” said Amb. Cheluget, who is also the PSC Chairperson.

Another major activity that the project is focusing on is the continued provision of technical support and coordination of activities aimed at rolling out effective implementation of the COMESA Simplified Trade Regime (STR).  The STR seeks to help in bringing the informal sector into formal trade by simplifying trade and customs process for small-scale traders  and allowing them to  also benefit from the Free Trade regime of COMESA, among other objectives.

During the meeting, it was noted that the project model is already attracting beyond the COMESA region and being considered for enhancement of cross-border trade in some West African countries. Thus, under GLTFPs’ sister programme, the Small Scale Cross-Border Trade Programme that is funded by the EU, the International Trade Center intends to set up Trade Information Desks at selected borders in Burkina Faso, Mali and Niger to support and provide information to small-scale cross-border traders  based on the experience gained from EAC and COMESA regions.