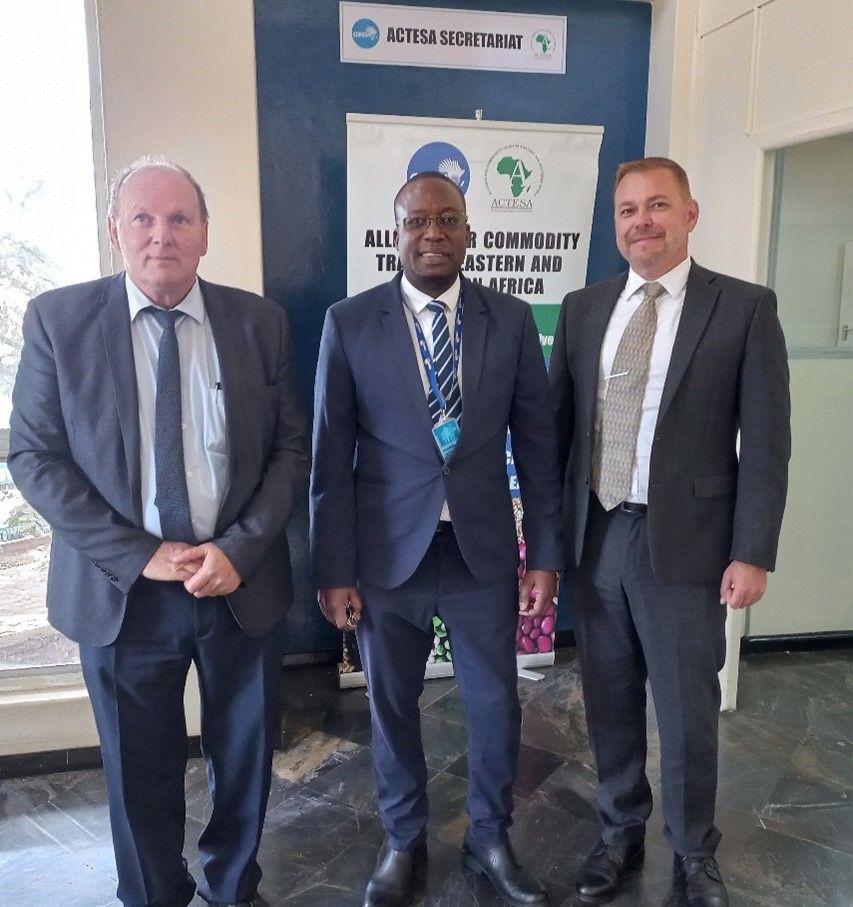 The Alliance for Commodity Trade in Eastern and Southern Africa (ACTESA) has developed the COMESA Horticultural Observatory Programme which will be used to engage multi-stakeholders in the horticultural industry on how to sustainably increase exports, value addition and retention of the industry.

ACTESA, which is the agriculture arm of COMESA, worked closely with the Bill and Melinda Gates Foundation (BMGF) through international Development Consultant Rogers MacJohn to finalise the COMESA Horticulture Observatory Programme.

He added that these crops were selected based on alignment with national priorities, market attractiveness, regional and international potential exports, production capacity and potential impact on the market.