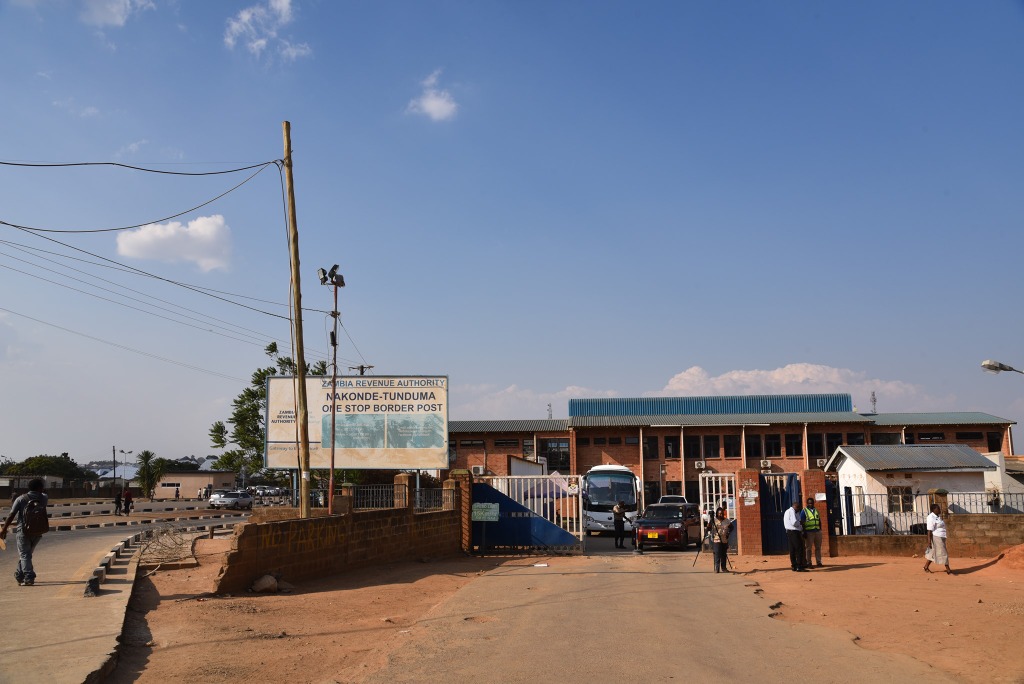 Zambia’s Ministry of Commerce Trade and Industry (MCTI) has launched the findings and recommendations of Time Release Studies conducted at the Nakonde One Stop Border Post (OSBP) and Mwami Border Posts. The study was facilitated by the Zambia Border Posts Upgrading Project.

The launch was conducted on 3rd November 2022 at the Mulungushi Conference Centre in Lusaka, with support of the Common Market for Eastern and Southern Africa (COMESA) European Development Fund (EDF) 11 Trade Facilitation Programme.

The TRS was included in the border upgrade plans for Mwami and Nakonde to provide a baseline against which changes in clearance times for imports, exports and transit cargo would be assessed. The current baseline established under these TRS studies and subsequent assessments to be conducted later in the lifespan of the project will also contribute to the wider COMESA Trade and Transport Corridor Performance Measurement System which COMESA is developing.

Information on the Time Release Study (TRS) was collected by a Technical Working Group from cross border regulatory agencies, truck drivers and small-scale traders at both Nakonde One Stop Border Post and Mwami Border Post.

The launch was hosted by the MCTI, attended by Government ministries of Infrastructure, Works, Health and institutions in Zambia, including the Zambia Revenue Authority, World Customs Organisation (WCO), Border Agencies representatives, COMESA Secretariat and the EU delegation to Zambia and COMESA.

Speaking at the event Zambia Revenue Authority Representative, Mr Moses Shuko said the studies met the expectations of both the domestic and the international community in reliability of the results, considering that the experts followed the right methodology and the results were thoroughly validated by various stakeholders and customs authorities.

The WCO representative Mr Stephen Muller, said the TRS is accepted widely as an evidence based and objective methodology to assess clearance and release times.

“It is seen as the global standard to measure clearance and release times and identify bottlenecks, contributing to the implementation of the WTO Trade Facilitation Agreement (TFA),” he said.

The EDF Programme Manager, COMESA Secretariat, Ms Mshuka Kamwela said part of the motivation to upgrade operational efficiencies at the targeted border posts was that several studies conducted in the region had concluded that border posts on major trade corridors in the COMESA region were characterized by inefficient border clearance procedures.

“These cause delays in the movement of both trucks and goods leading to increased costs of doing business in the region and consequently lack of competitiveness for regional producers,” she added.

The Permanent Secretary of the Ministry of Commerce, Trade, and Industry, Mr John a Mulongoloti, noted that the Nakonde/Mwami TRS brought out encouraging results regarding the clearance times at these borders. They included the minimum time taken for Nakonde border post to clear a truck was one hour 26 minutes.

On the other hand, the maximum time taken to clear a truck during the period of the study was five days  seven hours and 20 minutes. The average truck clearance period was found to be one day and 15 hours from the time of arrival to the time of departure from the common control zone (CCZ).

For the Mwami border post, the study found that the minimum time for clearance of a truck was 22 minutes with maximum delay time of two days 23 hours and 42 minutes. The average clearance time was two hours and 20 minutes.

“This is an achievement for Zambia although we still need to aspire for international standards which are much lower, for instance, an average of five hours and less and this is what we are working towards,” said the PS.