The Kingdom of Eswatini is located in the southern part of Africa bordered by the Republic of Mozambique to the east and the rest by South Africa. It comprises magnificent mountain scenery with unique, ancient rock formations, which are a source of fascination for geologists, scholars and visitors. Mbabane is the administrative capital of Eswatini while Manzini is another major city and Matsapa the industrial town. The SiSwati and English languages are official languages which are widely spoken in the country while Government combines the western concept of Government with the traditional system and the people elect representatives to Parliament. 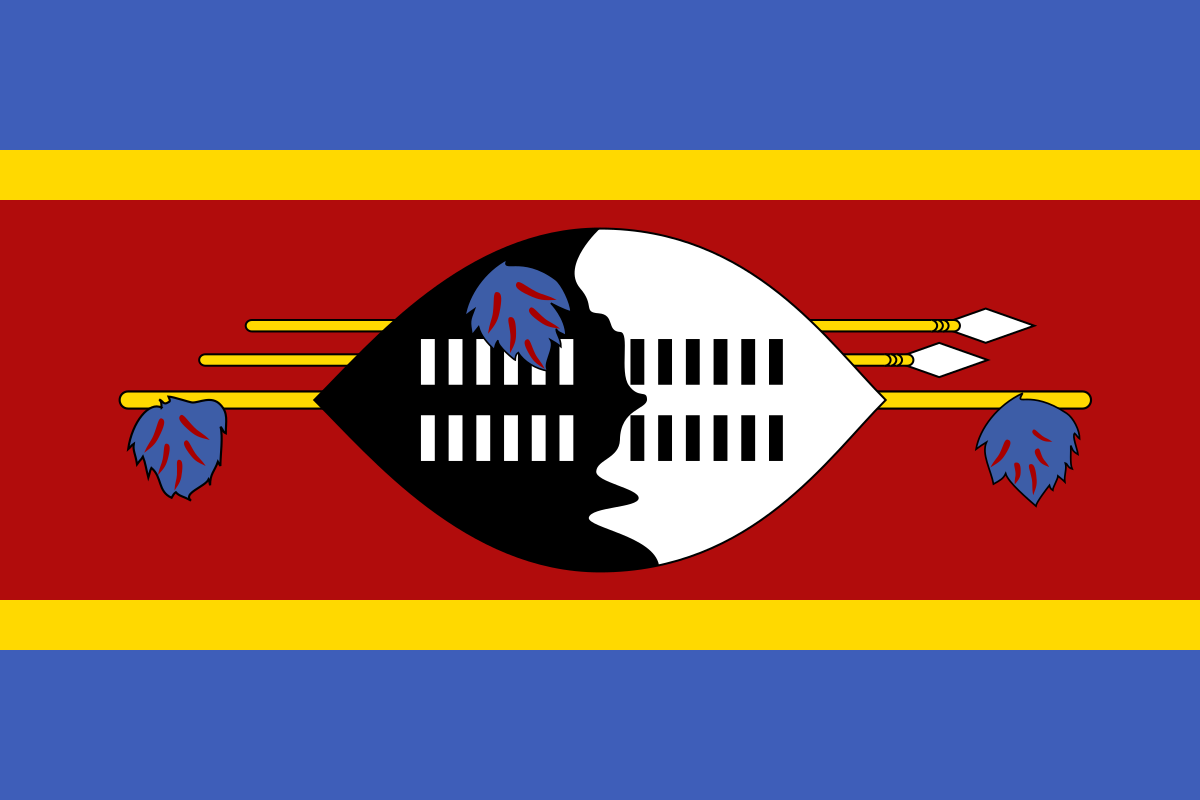