The history of COMESA began in December 1994 when it was formed to replace the former Preferential Trade Area (PTA) which had existed from the earlier days of 1981. COMESA (as defined by its Treaty) was established ‘as an organisation of free independent sovereign states which have agreed to co-operate in developing their natural and human resources for the good of all their people’ and as such it has a wide-ranging series of objectives which necessarily include in its priorities the promotion of peace and security in the region. However, due to COMESA’s economic history and background its main focus is on the formation of a large economic and trading unit that is capable of overcoming some of the barriers that are faced by individual states.. COMESA’s current strategy can thus be summed up in the phrase ‘economic prosperity through regional integration’. With its 21 Member States, population of over 583 million a Gross Domestic Product of $805 billion, a global export/import trade in goods worth US$ 324 billion, COMESA forms a major market place for both internal and external trading. Geographically, COMESA almost two thirds of the African Continent with an area of 12 Million (sq km). 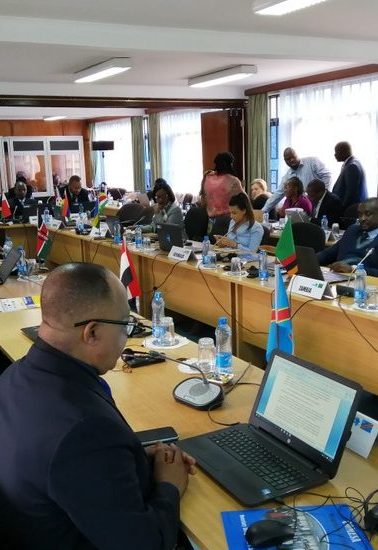 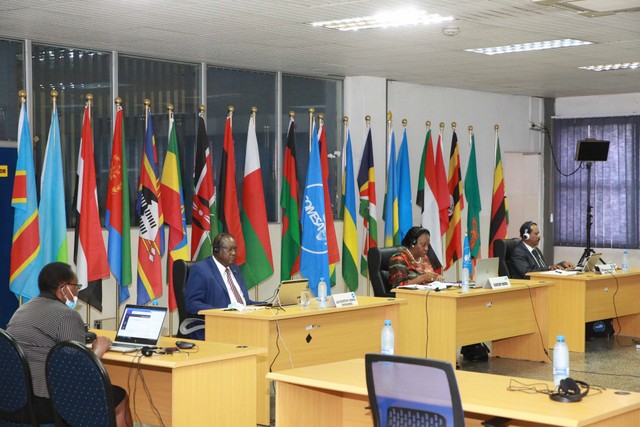 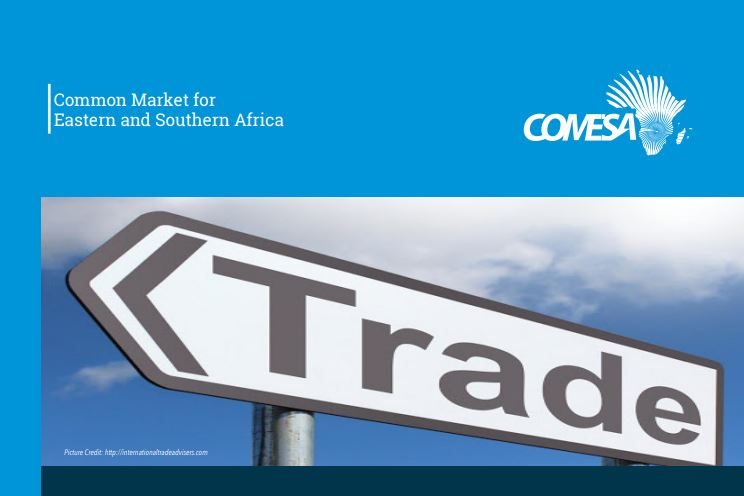 The FTA was achieved on 31st October, 2000 when nine of the member States namely Djibouti, Kenya, Madagascar, Malawi, Mauritius, Sudan, Zambia and Zimbabwe eliminated their tariffs on COMESA originating products, in accordance with the tariff reduction schedule adopted in 1992.This followed a trade liberalisation programme that commenced in 1984 on reduction and eventual elimination of tariff and non-tariff barriers to intra- regional trade. Burundi and Rwanda joined the FTA on 1st January 2004. These eleven FTA members have not only eliminated customs tariffs but are working on the eventual elimination of quantitative restrictions and other non-tariff barriers. 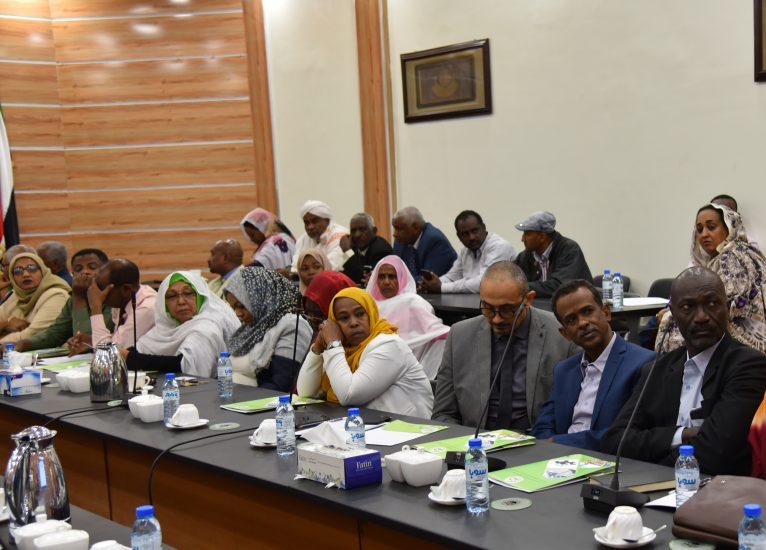 A Customs Union maybe defined as a merger of two or more customs territories into a single customs territory, in which customs duties and other measures that restrict trade are eliminated for substantially all trade between the merged territories. The territories, in turn apply the same duties and measures in their trade with third parties. In preparation for a Customs Union the Eleventh Meeting of the Council of Ministers held in Cairo, Egypt adopted a Road Map that outlined programmes and activities whose implementation was necessary before the launching of the Union. 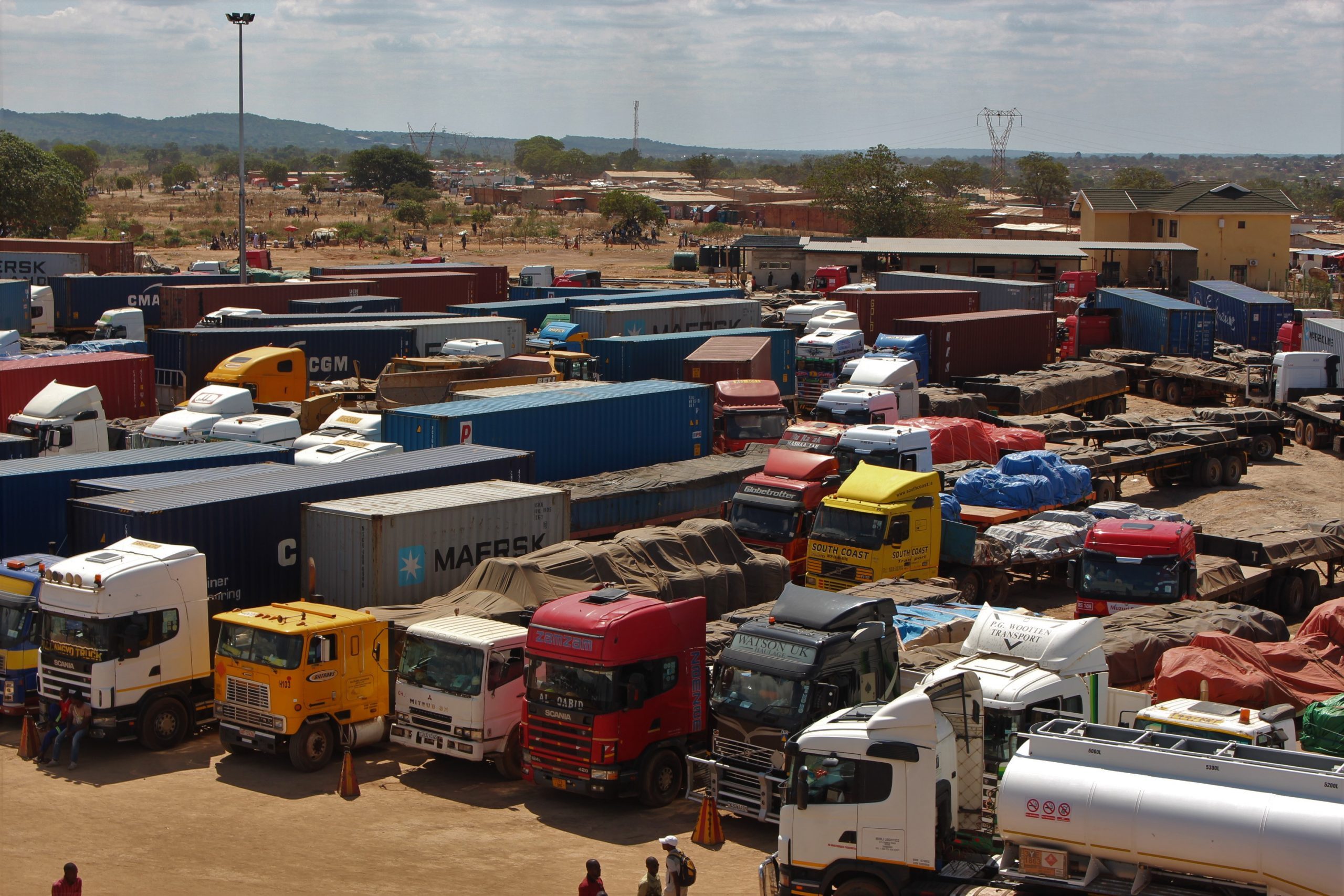 Other objectives which will be met to assist in the achievement of trade promotion include: 1. Trade liberalisation and Customs co-operation, including the introduction of a unified computerised Customs network across the region. 2. Improving the administration of transport and communications to ease the movement of goods services and people between the countries. 3. Creating an enabling environment and legal framework which will encourage the growth of the private sector, the establishment of a secure investment environment, and the adoption of common sets of standards. 4. The harmonisation of macro-economic and monetary policies throughout the region.

These core values have been forged through over 20 years of existence. As a Regional Economic Community (REC), our commitment to these core values starts with our diversity in staff drawn from the 21 Member States and runs through the organization. Our core values are: 1. We believe in satisfying our customers 2. We take pride in our reputation for delivering services with professionalism, integrity and innovation. 3. We believe in quality leadership, teamwork and respect for each other in an enabling environment. 4. Our people care for our environment and uphold its social responsibility 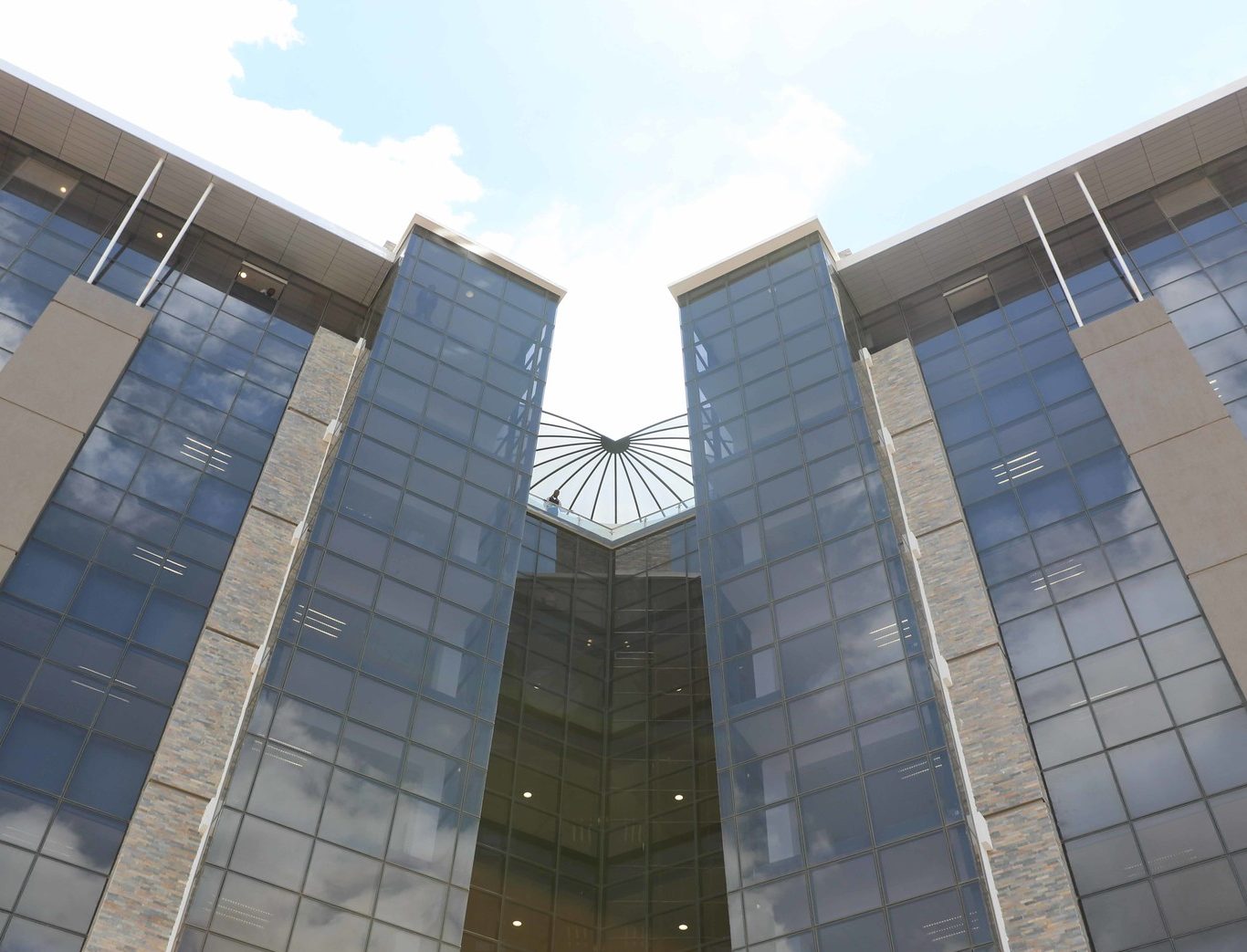