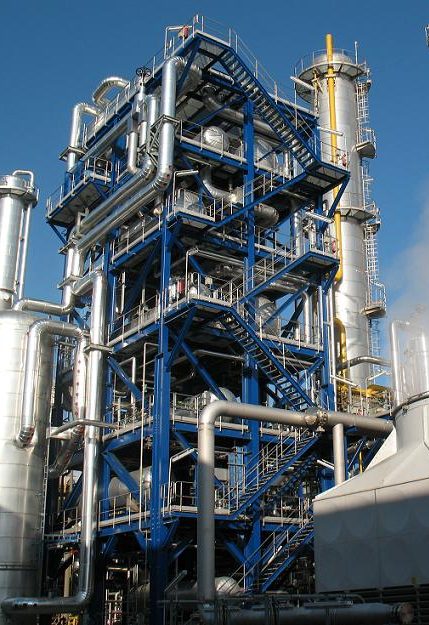 Monday, April 11, 2022: Industry experts from COMESA region are meeting this week to consider a concept paper on strengthening industrial integration in the region. This initiative aims at attaining comprehensive industrial integration taking into account continental programmes such as the African Continental Free Trade Area (AfCFTA) and ‘Made in Africa’ initiative by the government of Egypt.

The concept is expected to provide a roadmap for the implementation of the COMESA Industrial Strategy and its attendant Action Plan, which Member States undertook to integrate into their National Industrial Development Plans for implementation.

In a meeting of the Ministers of industry conducted in May last year, countries were required to allocate budgets to implement their industrial development plans in synergy with regional activities and in line with the Third Industrial Decade for Africa (IDDAIII).

However, the level of   implementation of the Action Plan both at regional level has been minimal and varied at national level. The concept paper is therefore an attempt to strengthen the efforts of the Egypt initiative and COMESA Members States focusing on activities that will contribute effectively to implementing the COMESA Industrial Strategy and raising the economic growth rates of the COMESA region

Its major specific goals include formulating regional initiatives to achieve industrial integration among African countries; increasing the manufacturing value added thus linking it to the GDP from the present forecast of 9% to at least 20% by 2025; and identifying opportunities for the African industrial integration.

It also seeks to activate the role of financial institutions to provide services that contributes to pushing the pace of African industrial integration; agreeing on terms of the information exchange by designing an information system platform that includes a map of the African resources to be better utilized for industrial integration and diversifying the industrial base in order to reduce imports of value-added components and resource based.

Further, it seeks to increase intra-regional manufactured exports to at least 25% of total manufactured imports to the area by 2026, up from the present 7% by using “Made in COMESA” initiative.

Speaking at the opening of the two-day virtual meeting, Monday, 11 April 2022, Assistant Secretary General in Charge of Programmes at COMESA, Dr Kipyego Cheluget, observed that despite COMESA experiencing a robust annual real GDP growth of close to 6.5% in the past decade, this has not led to economic transformation of the region.

“Many COMESA Member States still specialize in low value-added economic activities, and trade in primary products and natural resources. Production of hydrocarbons and minerals, both capital and technology intensive, and with few forward and backward linkages to the rest of the economy has contributed to limited job growth in the region,’’ he noted.

Head of Egyptian delegation at the meeting, Mr Mohamed Abdelkarim stressed the need for all COMESA Members States to collaborate in achieving the regional and continental industrialization objectives.

The Concept Paper has jointly been developed by COMESA Secretariat and the Egyptian Ministry of Industry and Trade. It was presented to industry experts from other members States for further input and adoption.