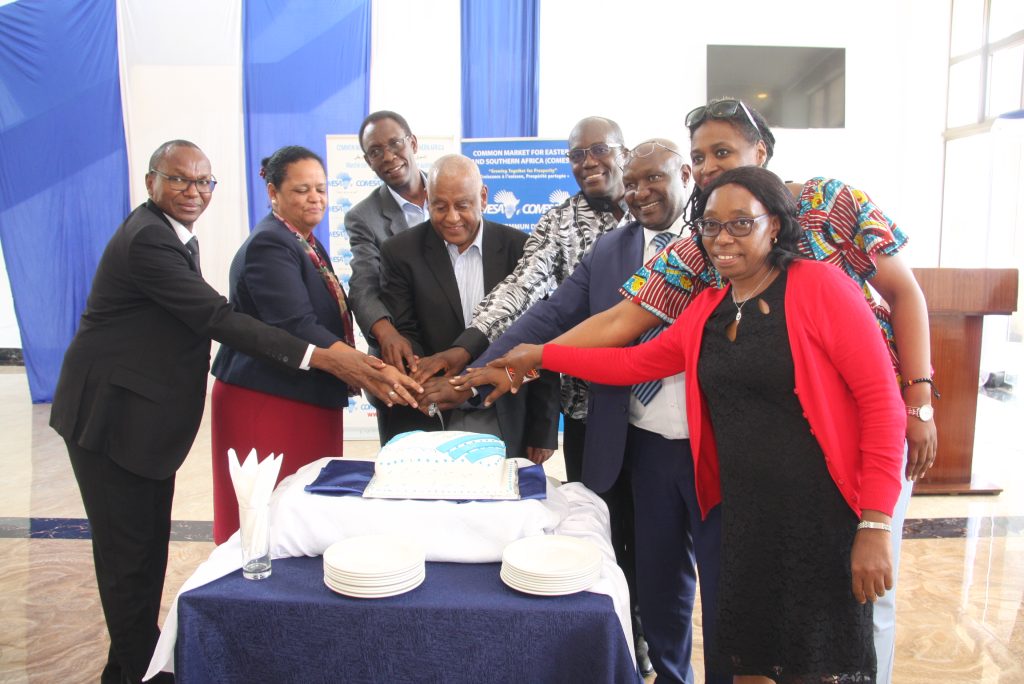 COMESA Monetary Institute (CMI) Director Mr Ibrahim Zeidy has bid farewell to the financial institution after having joined in 2011 when it was established. He was the first to be appointed Director of CMI and has over the years enhanced the implementation of the COMESA monetary integration agenda.

During his tenure, Mr Zeidy achieved several milestones including improved macroeconomic convergence among COMESA Member States with available data showing that the region has achieved greater harmonization of macroeconomic policies.

“Over 4, 000 economists from Central Banks in Member States have been trained as a way of building capacity and improving macroeconomic management and promoting financial stability in the bloc,” a statement issued by the CMI in-coming Director Dr Lucas Njoroge reads in part.

Dr Njoroge added that Mr Zeidy will be remembered for his passion for research which saw the institute publish over 40 country specific studies from 2011 to 2022.

The CMI is hosted by the Central Bank of Kenya in Nairobi at the Kenya School of Monetary Studies (KSMS).