Banks Trained on Macro Prudential Shocks to the Financial System 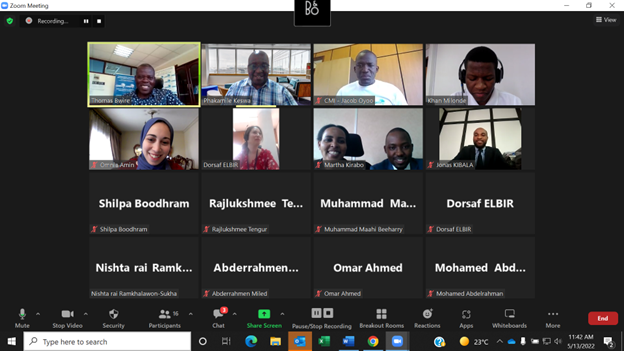 “This training and opportunity to share experiences is important as the successful implementation of macro prudential regulations require an accurate assessment of how fast the effects of macro-prudential impulses spread to other parts of the financial system and the timing and size of these effects,” Dr Njoroge added.