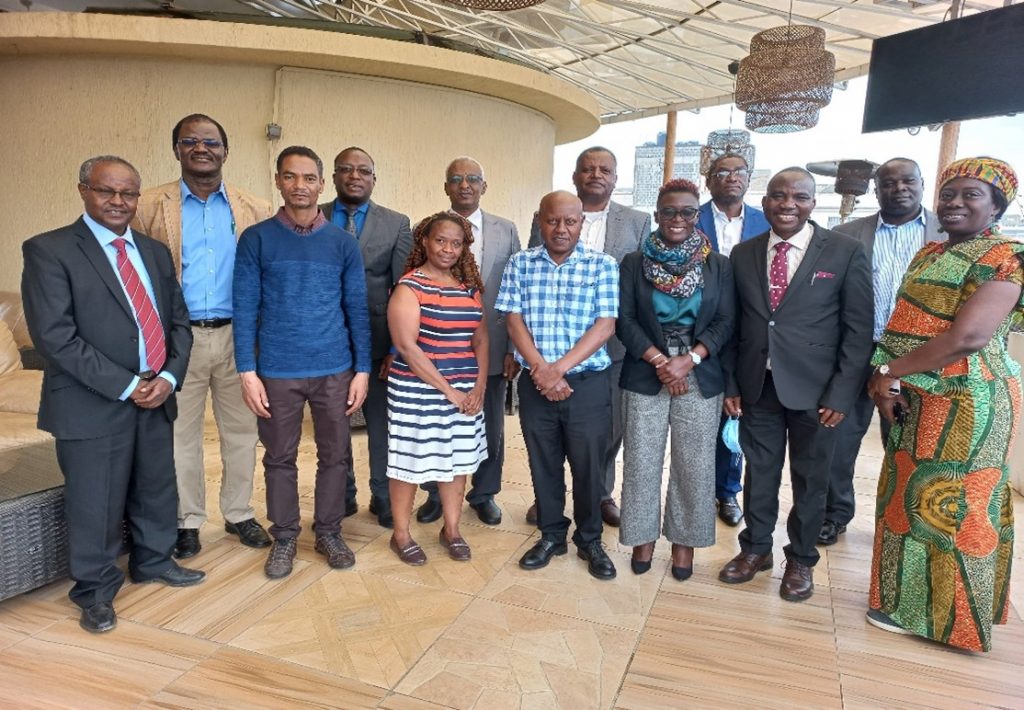 With the launch of the African Continental Free Trade Agreement, Member States stand to benefit from wider market access for seed trade. This will lead to competitiveness of the seed industry and pricing given the ongoing efforts by the African Union Commission and partner organizations in seed policy and regulatory harmonization on the continent.

Sharing the success story on the status of harmonization efforts in the Common Market for Eastern and Southern Africa (COMESA) region, the interim Chief Executive Officer of the Alliance for Commodity Trade in Eastern and Southern Africa (ACTESA), Dr John Mukuka, stated that achieving regional seed security, would essentially require Member States to leverage on harmonised regional seed regulatory frameworks that offer opportunity to support and facilitate exchange of germplasm and/or varieties among countries, audit one another’s seed production systems including  reduction in costs of varietal certification.

He observed that a functioning seed system is one with seed policy instruments, functional institutions to regulate seed certification, variety release processes, production and distribution channels. He further noted that there were more similarities than differences in the seed trade harmonization efforts among Regional Economic Communities (RECs) in Africa implying that they have a lot in common, and hence it is time to consider continental harmonization in view of the African Continental Free Trade Area (AfCFTA).

COMESA’s story was shared during the consultative meeting to mainstream advanced genetic improvement innovations into National Agricultural Investment Plans (NAIPs) in Nairobi, Kenya on 17 May 2022.  The Meeting was organized by the African Union Commission-Department of Agriculture, Rural Development, Blue Economy and Sustainable Environment (AUC-DARBE).

To facilitate achievement of continental harmonization, Ms. Beatrice Egulu, Policy Officer-AUC-DARBE pointed out that Heads of State and Government endorsed the Continental Guidelines for the Harmonisation of Seed Regulatory Frameworks in Africa during the Summit in February 2022 held in Addis Ababa, Ethiopia.

The Meeting further deliberated on how to guide the Member States on the safe application and harnessing of modern biotechnology and emerging technologies including Genome Editing in the field of agriculture.  The Meeting noted that these advanced technologies have the potential to improve not only the productivity but also to improve and enhance the nutritional attributes of African staple crops.

The Meeting was also informed that although African countries have shown progress in developing National Regulatory Frameworks (NRFs), many are lagging behind. In this regard, the domestication of the Guidelines on use of Biotechnology in Food and Agriculture in Africa will catalyze  collective actions by stakeholders to address existing gaps.

Meeting participants called for stronger collaboration and coordination between AUC and the African Union Development Agency (AUDA-NEPAD) with Regional Economic Communities and other development organizations in order to achieve the goal of the ASBPP in line with the theme of the Year regarding strengthening resilience in nutrition and food security in Africa.