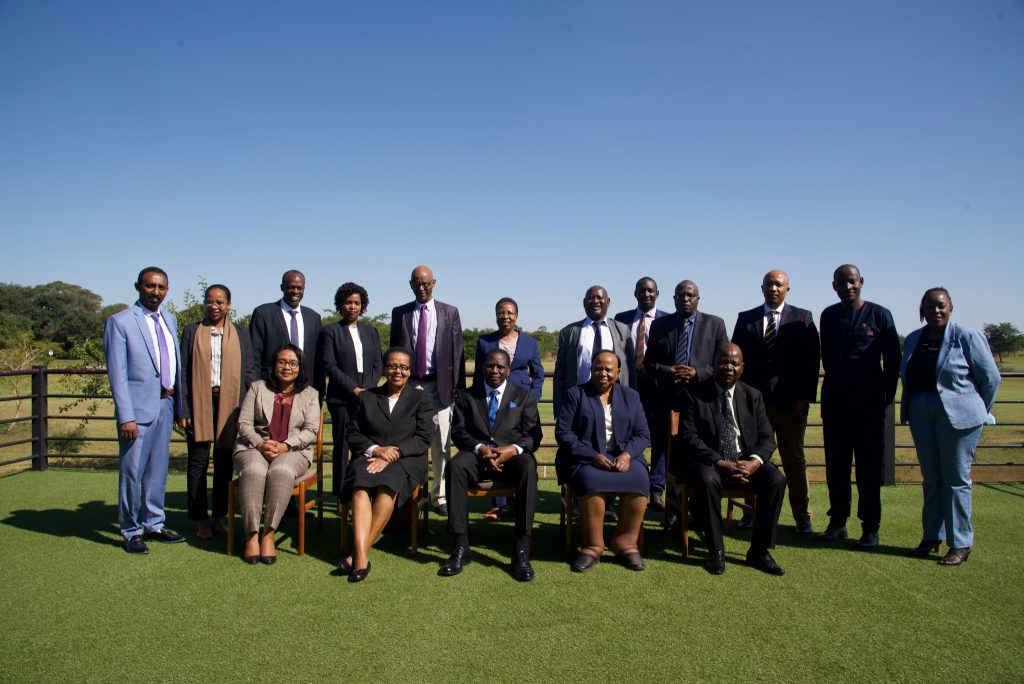 Zambia’s Attorney General, Mr. Mulilo Kabesha has urged businesspeople in the region to utilize the COMESA Court of Justice for arbitration of disputes.

Addressing judges of the Court during their one-week annual retreat in Lusaka, Zambia, Mr. Kabesha observed that trade disputes are taken to other courts based in far flung areas, such as United Kingdom instead of using the COMESA Court which offers affordable services to aggrieved parties.

He called for robust sensitization campaigns about the Court’s services in the region.

The retreat was conducted on 9 -13 May 2022 and is part of the implementation of the Court’s Medium-Term Strategic Plan 2021- 2025 which is focused on achieving institutional strengthening and capacity building, among other things.

The AG also acknowledged the importance of training the judges on trade remedies, which was conducted during the retreat as part of capacity building.

“The expectation and confidence that Member States and other stakeholders have in the Court places a huge responsibility and burden on the Court of Justice and its Judges,” he noted. “This is because they are expected to competently discharge their duties and ensure that the rule of law, and fairness in the application of the COMESA Treaty, are upheld.”

COMESA Regulations on Trade Remedies and Article 28 of the Treaty, provide that any dispute or appeal against findings and recommendations of the panel established by the Secretary General, is referred to the Court of Justice for arbitration.

In her remarks Judge President of the Court, Justice Lombe Chibesakunda said that although the permanent seat of the Court is in Khartoum, Sudan, it holds sessions in other Member States which ensures access to its services in the region.