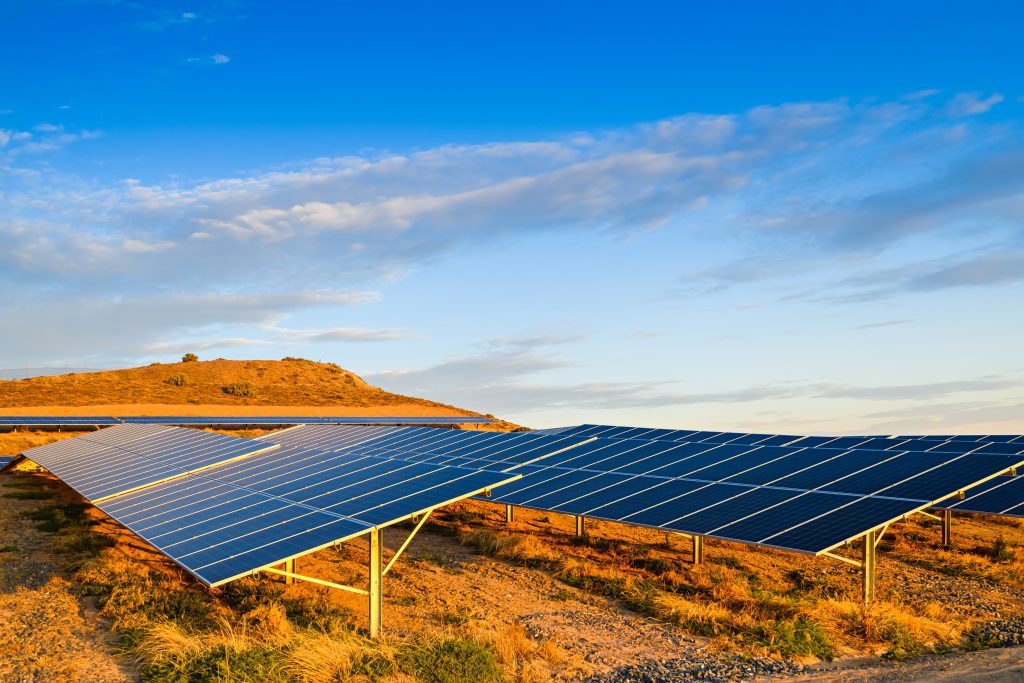 The regional energy market has immense potential in strengthening and deepening regional integration but for many COMESA countries, the generation capacity is not enough to cover the nations own needs and allow for cross-border trade.

According to the Chairperson of the Regional Association of Energy Regulators for Eastern and Southern Africa (RAERESA) Mr. Daniel Bargoria, plans are underway to improve the transmission capacity across borders, but the same is not enough to secure unimpeded trade across the countries and regions.

Mr Bargoria, who is also the Executive Director of the Kenya Energy and Petroleum Regulatory Authority (EPRA), said this in a speech presented at the 11th Annual General Meeting of RAERESA conducted virtually, Tuesday 10 May 2022. He was represented by his deputy Dr John Mutua.

He said better energy infrastructure facilitates relations between countries, stimulating integration of the productive sectors as it brings close together economic spaces, reduces and/or eliminates the physical barriers to trade and transport costs and expands the market size.

Recent studies have shown that many African countries suffer power shortages and regular interruptions to services. For example, African countries are estimated to lose 12.5% of production time compared to 7% for South Asia owing to power outages thus suppressing countries production.

To overcome these challenges, Dr Bogoria said an aligned regulatory framework was necessary to stimulate investments in power production and transmission.

“For reasons of sustainability, it is also necessary to stimulate production from renewable energy sources, for which the COMESA region has expansive potential, in terms of solar, wind, geothermal, bioenergy, among others,” he said.

In his statement, COMESA Assistant Secretary General for Programmes, Dr Kipyego Cheluget observed that trade in energy was as critical and beneficial as trade in goods and other services.

“Energy trade allows all nations to benefit from their comparative and competitive advantages and from the advantages of the economies of scale and scope,” he said. “The power sector should be open for the private sector investment and ownership.”

He stressed the need for development of a harmonized regulatory framework to enhance sustainability of regional energy market. This will provide the enabling environment for the needed investments, power trade and promotion of renewable energy and energy efficiency to thrive.

The AGM was attended by representatives of energy regulatory authorities from COMESA Member States which are members of the RAERESA, Associate Members and observers. Key items in the agenda were reports by the Portfolio Committees and consideration of application membership to the regional association.