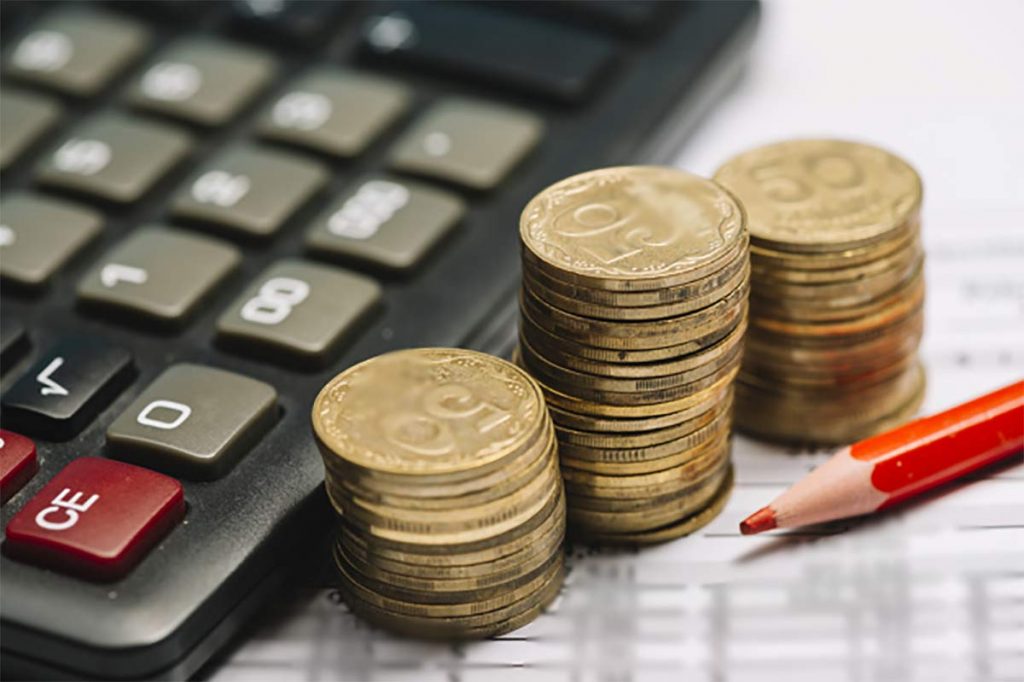 In an effort to safeguard the financial systems in the region against the build-up of systemic risk, the COMESA Monetary Institute, last week mounted a training to enhance Member States’ understanding and mitigation measures.

Anchored under the theme: Transmission Mechanism of Macro Prudential Shocks to the Financial System, the forum sought to enhance the capacity of analyzing the most important features of transmission channels of the risks – also referred to as macro prudential shocks – on the financial system, especially during periods of extreme widespread financial distress.

Mr Ibrahim Zeidy, Director of the Institute observed that successful implementation of macro prudential regulations requires an accurate assessment of how fast they propagate to other parts of the financial system and the timing and size of these effects.

“It is important for the sector players to be well versed in application of Vector Auto Regressions (VAR), Structural VAR (SVAR) and Vector Error Correction Models (VECM) as they discharge their duties,” he said.

The training was motivated by the fact that macro prudential shocks have potential to disrupt the normal credit intermediation channel and may result in a widespread curtailment of credit to bank dependent borrowers, thereby disrupting the entire financial system. Hence it was intended to uncover the process (call it the transmission mechanism) through which macro prudential policy impacts the financial system.

The training which was based on the 2021 Work plan for CMI, was approved by the Bureau of the COMESA Committee of Governors of Central Banks. Further, it was meant to help deepen understanding of the interdependencies among key financial and macroeconomic variables and the feedback effects thereof, share experiences share experiences and create networks.