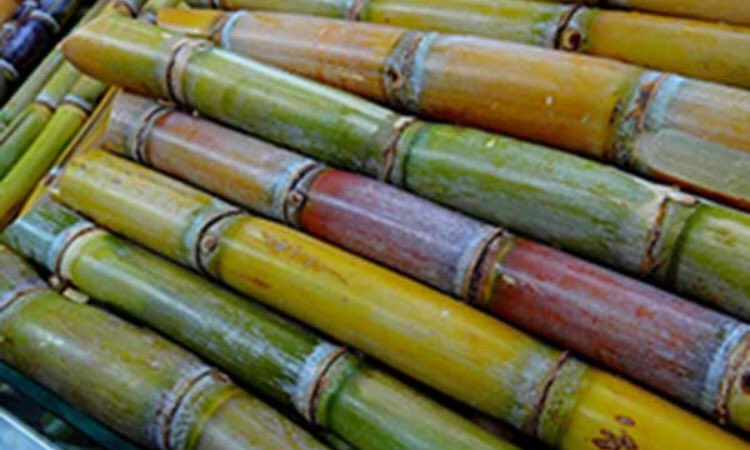 Tuesday, August 4, 2020: The sugar industry in Kenya has steadily expanded over the years, currently with 15 white sugar mills being opened and several jaggery (healthy sugar alternative) operators in place. This development has been attributed to the safeguard granted by COMESA since 2002 when the government sought protection from importation of cheap sugar from the region.

According to the Head of the Sugar Directorate in Kenya’s Ministry of Trade, Rosemary Owino the area under cane increased by 24% from 159,288 hectares in 2010 to 197,438 hectares in 2019 in an effort to meet the expanding mill crushing capacities. The cane yields have been fluctuating over the ten years, from a low 51 tonne per hectare in 2012 to a high of 66.41 tonne per hectare in 2015.

She was speaking during the third meeting of the COMESA Sub-Committee on the Kenya Sugar Safeguard conducted virtually on 30 July 2020. The Committee was established in 2018 as a dedicated forum for the COMESA region to deliberate on the issues relating to the administration of the sugar safeguard.

Speaking during the opening of the meeting, COMESA’s Director of Trade Dr Christopher Onyango said it was about time the region begins to strategize on how to deal with the distorted world market prices given the uncertainties in world market for sugar.

“There is an emerging shift of consumer preferences, towards healthier diets which has boosted consumer spending on healthy food, more so in leading producers in developed economies,” he observed. “The excess sugar is likely to be dumped into the region and this should worry all of us given the projected increase on world sugar production in the coming years.”

Dr Onyango listed the following as among the strategies to address emerging uncertainties: the adoption of environmentally sustainable production, infrastructure, trade policy, research and development and unlocking the potentials for production of energy. This is in addition to addressing productivity and diversifying sources and usage of sugar to help improve the position of small-scale sugar cane growers and their dependent communities, which are being undervalued by the global sugar market.