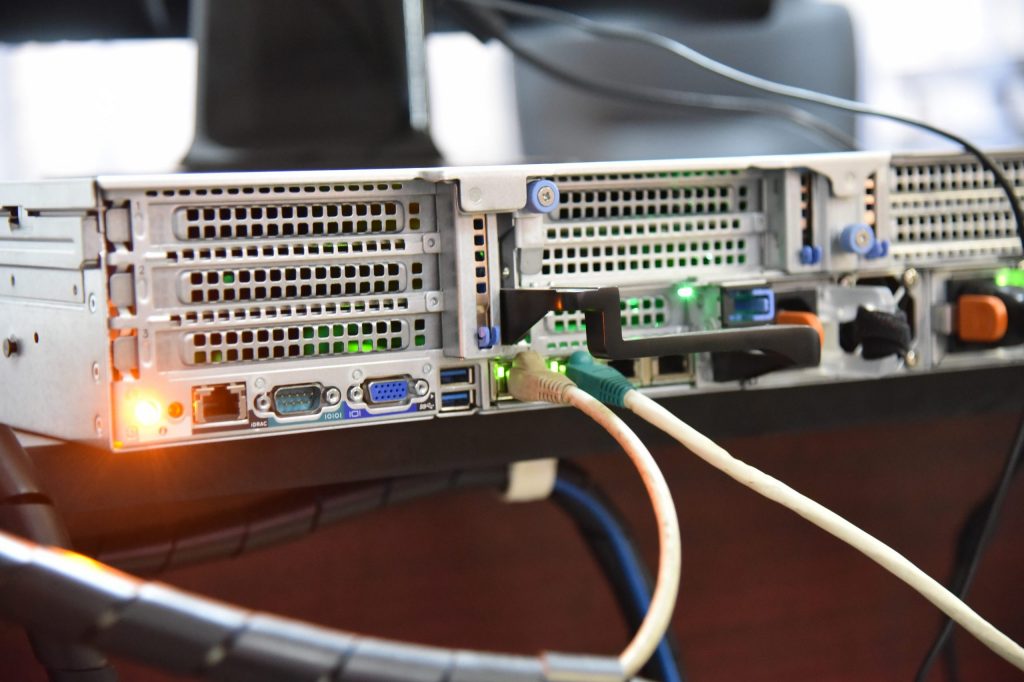 A project initiated over 20 years ago to create a telecommunications company for the COMESA region has been dropped. The decision was made by the ministers of infrastructure during their latest meeting on June 2, 2021. Instead, the Ministers directed COMESA Secretariat to undertake a new study to assess and determine if there are any missing links between Member States.

The virtual meeting was attended by ministers in charge of transport, energy and ICT from the 21 Member States and their representatives.

The COMESA Telecommunication Company (COMTEL) project was started in the late 90s to bridge the gap in access to essential communication and information services in the region. This was expected to unlock the potential of the digital economy for the COMESA region. Its implementation however failed to take off mainly due to lack of potential financiers and lack of interest from key stakeholders.

An assessment of the viability of the COMTEL project was carried out taking into consideration the emerging industrial trends. The report which was presented to the Ministers in 2019 recommended for the discontinuation of the project noting that efforts to get key stakeholders the National Telecoms Operators (NTO) had been very difficult. Other key stakeholders such as banks had lost interest in the project because it had taken too long.

The assessment established that due to the favorable enabling conditions brought about by market reforms in the ICT sector; there had been a tremendous increase in number of terrestrial installations and marine fiber optic cables investments by both public and private entities. Hence, the infrastructure gap was quickly closing in the region in the form of fibre optic backbones being developed in the COMESA member countries.

In discontinuing the COMTEL project, the Ministers cited the time factor and improved backbone connectivity within countries and between countries making the project unviable.