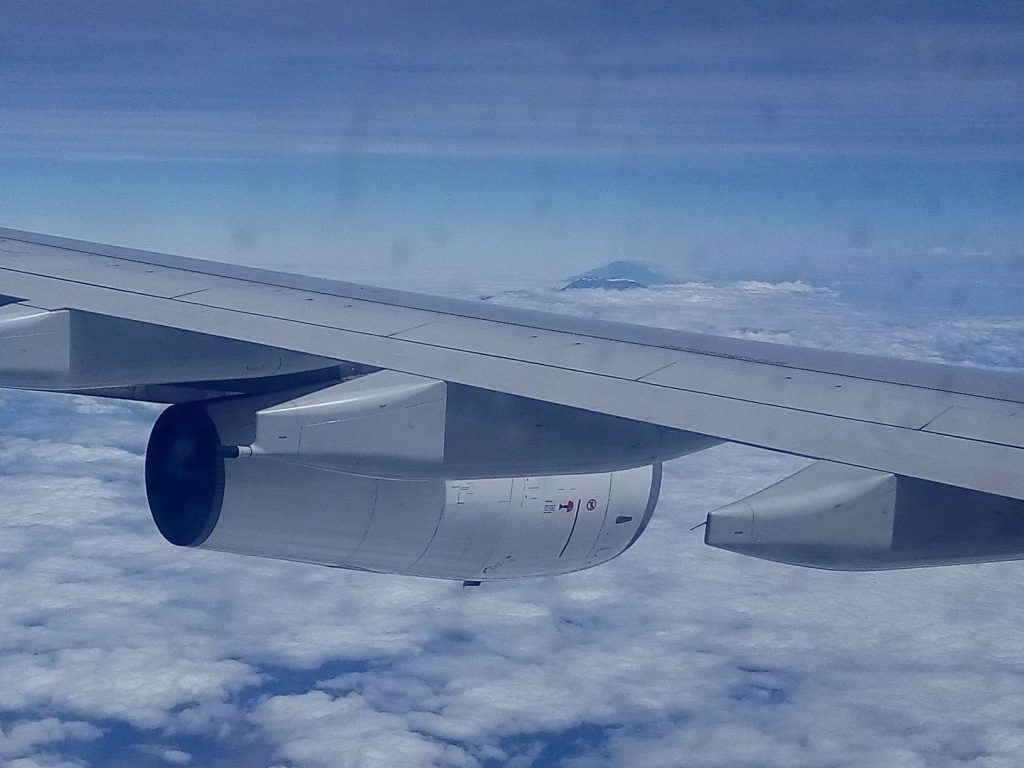 Eight COMESA countries have so far signed the Solemn Commitment for the establishment of the Single African Air Transport Market (SAATM). These are the Democratic Republic of Congo, Egypt, Ethiopia, Kenya, Rwanda, Eswatini, Zambia and Zimbabwe. This initiative is led by the African Union through the African Civil Aviation Commission (AFCAC).

The goal of the SAATM is to fully implement the 1999 Yamoussoukro Declaration (YD), which allows all participating countries to lift  market access restrictions for airlines, remove restriction on ownership, grant each other extended air traffic rights and liberalize flight frequency and capacity limits.  SSATM also seeks to harmonise safety and security regulations in aviation, based on International Civil Aviation Organization (ICAO) requirements.

In view of this, the COMESA Ministers in charge of infrastructure (transport, energy and ICT) have called on the remaining member States to sign the Solemn Commitment and review their bilateral air service agreements to comply with the YD and SAATM requirements.

In their 12th joint meeting on June 2, 2021, the Ministers called on member States to harmonize and domesticate regional transport policies. They urged for adoption and application of regional transport transit facilitation instruments and the economic regulations and consumer protection guidelines developed by the AUC through AFCAC.

“Member States should grant Fifth Freedom Rights as a major step towards full liberalization of the air transport market.” the Ministers said.  The Fifth Freedom is the right for an airline to stop in a country other than its own and pick up passengers.

Air transport liberalization, with respect to improved air transport services and lower fares brought forth immense economic and financial benefits, noted the Ministers. A study by the International Air Transport Association in 2014 on 12 sample African countries identified fare savings, greater connectivity, time savings, greater convenience, and the positive impact on other sectors of the economy once the liberalization programme is implemented.

COMESA region has been implementing the air transport liberalisation programme and has signed a Memorandum of Cooperation on the establishment of the SAATM with the AU.