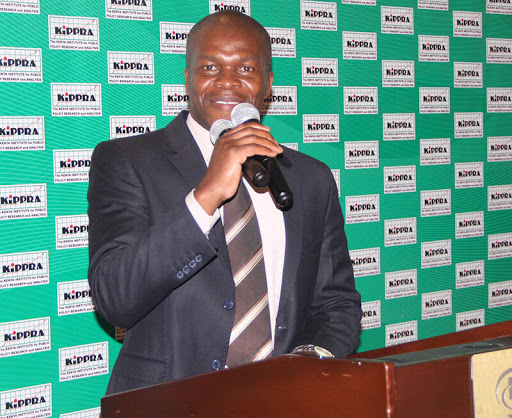 Export similarities in COMESA Member States is a major contributor to the low intra-COMESA trade as well as with the rest of Africa. According to findings presented at the recent COMESA Annual Research Forum, the current export structure depicts a region that produces more or less similar products in terms of their export sophistication.

The top five exports to Africa include tobacco and tobacco substitutes, ores, slag and ash, essential oils and resinoids, sugars and sugar confectionary. Mineral fuels and related products are among COMESA’s top exports to the rest of the world (TradeMap, 2020).

In a research paper titled “Estimating COMESA’s Trade Potential in Africa: Optimizing Export Opportunities in the AfCFTA”, the Researcher Mr. Manaseh Oiro, observed that similar products are being exported to the rest of the world in larger quantities because they are used as inputs for industrialized countries.

To address this, Mr. Oiro recommended that COMESA Member States should embark on implementation of the region’s industrialization strategy, which is aimed at improving trade complementarity among the countries.

“This can be achieved through structural transformation, particularly enhancing value addition such that Member States trade in value added products and move away from exporting raw materials and minerals to developed countries,” Mr. Oiro stated when he presented his paper at the 7th COMESA Research Forum conducted on 19 – 21 October 2020.

The study set out to establish the drivers of COMESA’s trade with the rest of Africa, to provide solutions to boosting the region’s share of exports within the continent. The five top exporting countries in COMESA were selected for the study and a further five non-COMESA countries used to estimate the trade potential within the African continent.

Trade between the following bilateral partners was used to estimate trade potential in this study: Kenya and Nigeria; Ethiopia and South Africa; Egypt and Morocco; Zambia and Namibia; and Democratic Republic of Congo and Senegal.

It was established that the exporting country’s population, market size of the trading partners as proxied by GDP, tariffs and export diversity were important in explaining COMESA countries’ exports to the rest of Africa.
The Researcher recommended for the establishment of a strong monitoring an evaluation framework at the COMESA Secretariat for implementation of the regional industrialization strategy.

“A holistic approach needs to be taken to address this, right from the curriculum in institutions of learning to on-job training and the overall economic development policy,” he said.

He added that there is need for harmonization of policies across Member States, especially the macro-economic and legal and regulatory environment to ensure that economic growth catalyzes trade within the region. Tariff liberalization also needs to be accompanied by elimination of restrictive or discriminative non-tariff measures to have an impact.