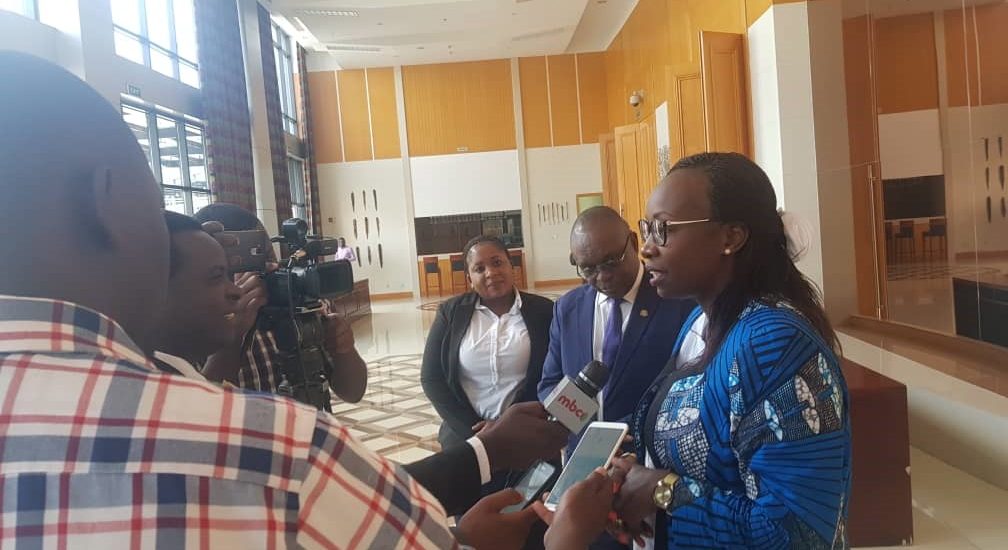 Lusaka, Friday, April 17, 2020: Malawi is set to benefit from the enhanced market access for its products through a new COMESA led programme known as the Prioritizing Sanitary and Phyto Sanitary Investments for Market Access (P-IMA).

The programme is funded by the Standards and Trade Development Facility (STDF) of the World Trade Organization and also receives financial support from the European Union Trade Facilitation Programme. Under this initiative,  evidence-based approach is applied to help inform decisions on where to invest in Sanitary and Phyto Sanitary (SPS) capacity building.

Malawi’s primary focus under P-IMA is to boost agriculture exports and its trade capacity in its targeted value chains involving honey, horticulture, livestock and oils seeds/legumes. To prepare the country to benefit from this project, COMESA Secretariat is working with the Malawi Ministries responsible for trade and agriculture. Last  month, the inaugural meeting of the stakeholders was conducted in Lilongwe March which was also used to launch the initiative.

COMESA’s Director for Industry and Agriculture, Mrs. Providence Mavubi says the project will help Malawi to improve its exports to the region and beyond. For the past 10 years, Malawi’s top agricultural export destinations have been Belgium, South Africa, Tanzania, Germany, Egypt, China, UK, U.S and Zimbabwe.

“P-IMA helps to link investments in SPS capacity building to expected impacts on trade, as well as other national policy objectives, such as agricultural productivity, poverty reduction or gender impacts,”  the Director says.

The Project will help to make the business case for SPS investments, inform project development and supports fund-raising and resource mobilization for increased market access.

“P-IMA offers a transparent and participatory process to prioritize several different SPS investment options, based on the engagement of relevant stakeholders including government agencies, private sector stakeholders, academia, policy/research institutes and the use of the best available data and information,” Mrs Mavumbi says.

In 2014, when the development of the P-IMA framework was being done, Malawi used the framework to mobilize resources  for the development and implementation of the Malawi Programme for Aflatoxin Control (MAPAC).

The COMESA P-IMA was launched in December 2018, in Kampala, Uganda and so far, the process has been successfully rolled out in four out of the five COMESA countries under P-IMA namely; Uganda, Rwanda, Kenya, Malawi and Ethiopia.