Access to Electricity in COMESA Region is on Average 60% 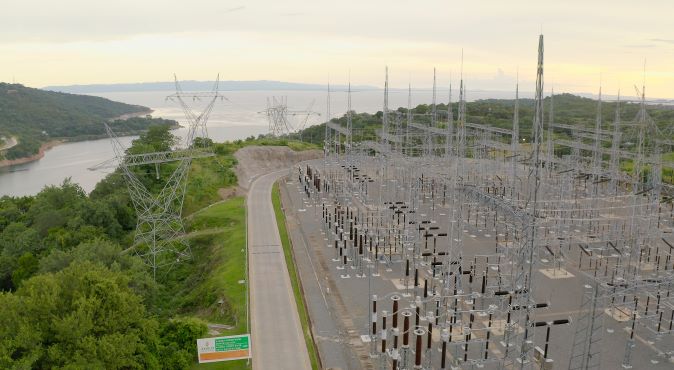 The percentage of the COMESA population with access to electricity is on average around 60%, but projections indicate that it will be around 80% by 2040. This will however depend on heavily investing in energy infrastructure in the next ten years.

According to an update presented at the 10th Annual General Meeting of the Regional Association of Energy Regulators for Eastern and Southern Africa (RAERESA), the total installed capacity for electric power in the 21 COMESA countries is around 92,000 megawatts.

In a statement delivered at the AGM, the Egyptian Minister of Electricity and Renewable Energy, Dr Mohamed Shaker, said that the current regional economic growth trends require a corresponding growth in energy infrastructure. Hence the need to address the supply side constraints especially energy infrastructure, to ensure accelerated regional integration and growth.

“Increased investment in infrastructure should be supported by associated policy initiatives that promote generation, maintenance and efficient utilization of infrastructure capacity,” he said. His statement was delivered by Dr. Mohamed Omran, Executive Chairperson of the Egyptian Electric Utility and Consumer Protection Regulatory Agency (EgyptERA).

Speaking at the same meeting, Assistant Secretary General in Charge of Programmes in COMESA, Dr Kipyego Cheluget said the high cost of operating energy infrastructure facilities and inability to prepare bankable projects are major impediment to the expansion of the manufacturing sector the region.

“It is however encouraging to note that most countries have realized that for any meaningful economic and human transformation to be realized, universal access to energy should be at the centre augmented by a strong political will and sustainable policy and legislative framework,” he said.

He said COMESA has established specialized agencies including RAERESA and the Eastern Africa Power Pool (EAPP) to support the region towards energy sufficiency. It has also adopted the COMESA Model Energy Policy Framework which has introduced reforms in the energy sector in an effort to enhance energy security, accessibility, affordability and reliability in the region.

Chairperson of the Plenary of the RAERESA, Mr. Daniel Bargoria, who is also the Acting Director General of the Energy and Petroleum Regulatory Authority (EPRA), Kenya, said market governance and regulatory related challenges impacts the implementation of energy projects.

“There is a huge energy gap in the region accounted for by missing links and maintenance backlog thereby calling for narrowing of the gap if the region is to accelerate regional economic development for the benefit of the people,” he said.

The meeting also called on RAERESA to continue engaging with the countries which are in the process of establishing their regulators to give impetus to the full establishment of effective energy regulators.