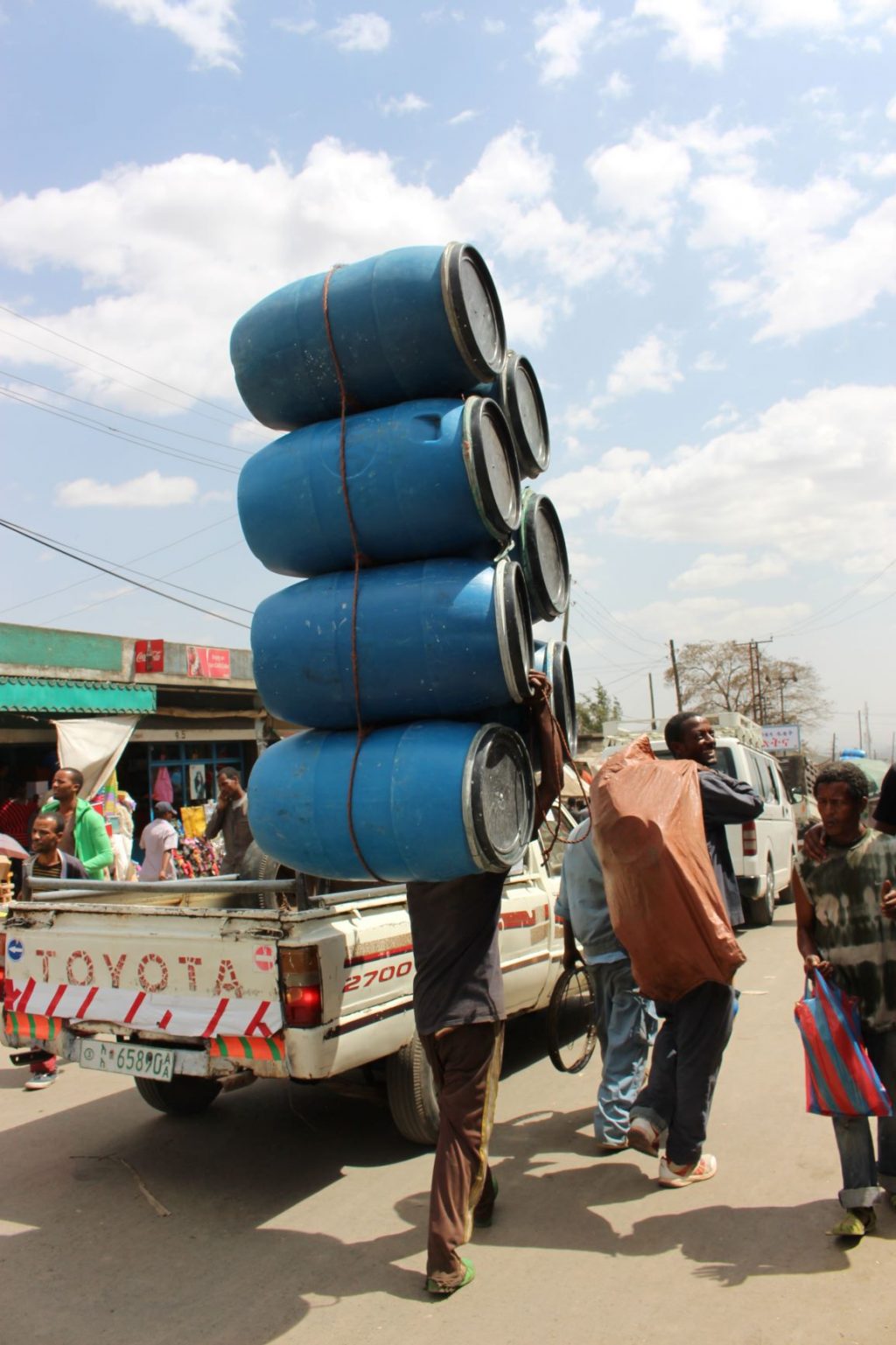 Ethiopia is set to start implementing the COMESA Simplified Trade Regime (STR) and other related trade facilitation instruments, which are critical in strengthening cross-border and COMESA intra-regional trade especially during this time of the COVID-19 pandemic.

To give momentum to this, an awareness creation workshop for key stakeholders who will implement the STR in Ethiopia was conducted on June 28 -29 June 2021 targeting central government, regional governments and border officials.

COMESA launched the STR in 2010 to simplify and streamline the documentation and procedures for the clearance of small cross border traders’ consignments, while enabling them to benefit from the COMESA preferential tariffs trading environment.

“Previously, preferential trade regime benefitted the big and established traders who are able to obtain the Certificates of Origin and to complete required customs documents with ease. This excluded small-scale traders,” said the Director of Trade and Custom in COMESA, Dr Christopher Onyango who spoke at the opening of the workshop.

The implementation of the STR for Ethiopia is supported under the Cross-Border Trade Initiative – Facilitating Small Scale Trade Across borders, a programme financed by the European Union under the 11th European Development Fund (EDF). It is jointly executed by the COMESA Secretariat and the International Organization for Migration (IOM) and the International Trade Centre.

“Poorly designed systems undercut the benefits of STR,” he noted.

Accordingly, he said, the awareness creation workshop will support his country’s negotiation process through the involvement of the relevant stakeholders, given the high priority accorded to STR process from all sides of the Ethiopia/Djibouti Border.

“The urgency of this awareness creation initiative stems from our engagement to negotiate STR with Djibouti on one hand, and other countries, including Kenya, Sudan and Eritrea and to be concluded in the coming years concurrently,” he added.

An operational assessment of the implementation of the STR across border posts in COMESA region shows that it not only helps reduce the costs of trading by small scale traders, but also the constraints they face in accessing relevant customs documentations. Such constraints have in the past encouraged bribery and use of illegal mechanisms while foregoing the benefits of preferential duties being accorded by COMESA.

The STR also supports the capture of much needed statistics about cross border trade.