COMESA Supports Gender Mainstreaming into the Implementation of Zimbabwe’s NDC 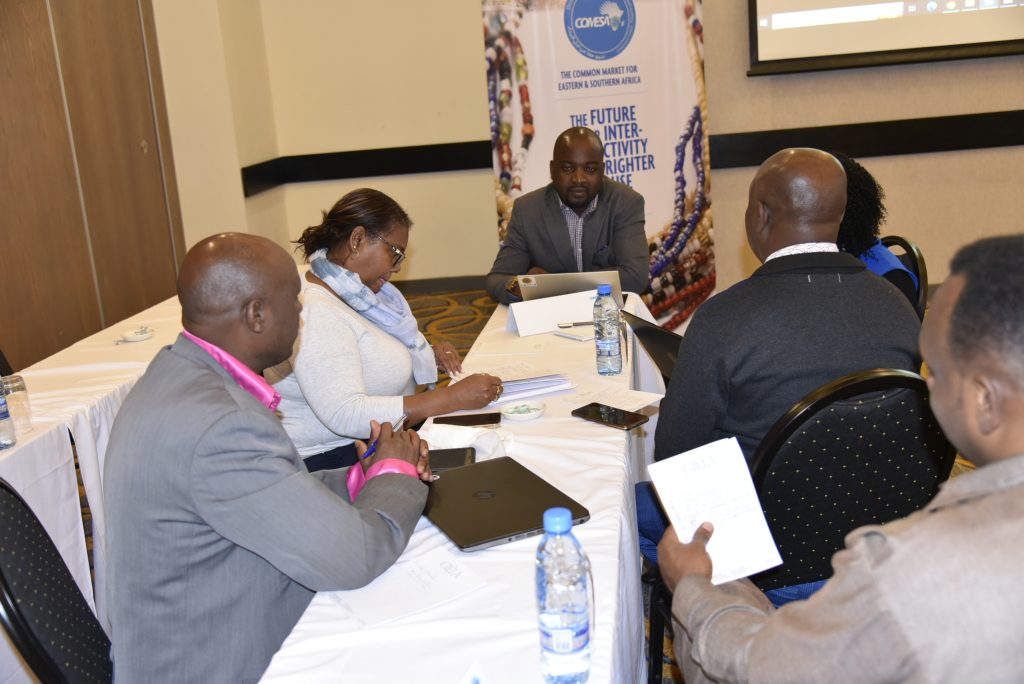 At least 30 climate change focal persons from various government ministries and agencies have been trained on Gender Mainstreaming into Zimbabwe’s Nationally Determined Contribution (NDC) implementation. The event was convened by the Ministry of Environment, Climate, Tourism and Hospitality Industry with support from COMESA Secretariat Climate Change Unit from 24-25 August 2022 in Bulawayo.

Director of Community Development in the Ministry of Women Affairs, Mr Tariro Chipepera highlighted the importance of having selected government institutions and the private sector embarking on the training on gender mainstreaming into NDC implementation.

Speaking at the training, Ms Naome Chimbetete a gender expert with the Zimbabwe Gender Commission(ZGC), said the engagement  came as a fulfilment of the findings on gender analysis which informed the need to consolidate the works of both gender experts and those in the climate change space.

“The workshop was a fulfilment of the key findings on the gender analysis that was conducted which was based on issues of capacity building where it was realized that there is lack of combined skills in gender and climate change,”

“It is our hope that the technical and action points that emerged from the engagement will translate into actual implementation on the ground to ensure that the most vulnerable groups are not left behind in the NDC process.”