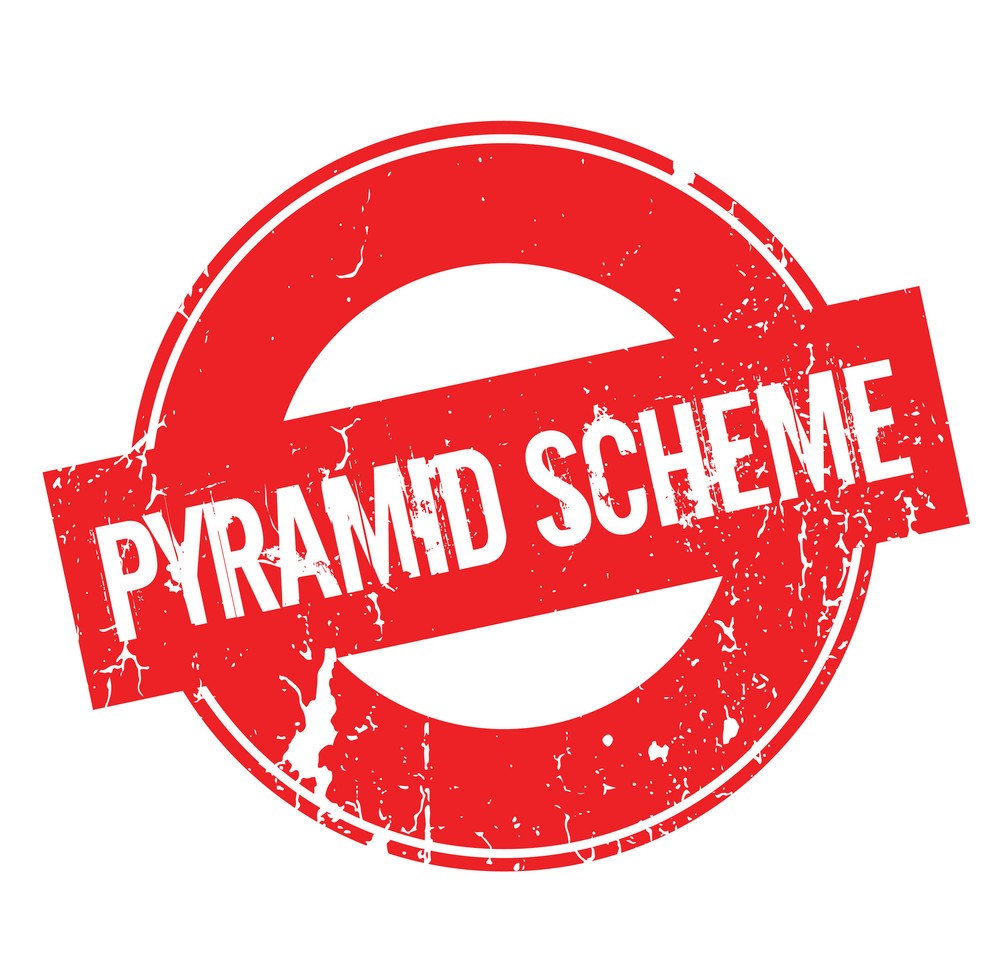 The COMESA Competition Commission (CCC) has advised consumers in the region to be on the lookout for pyramid schemes whereby people are encouraged to join and recruit others at a fee to make money. Members of a pyramid scheme make money through the recruitment of others.

A statement from CCC Headquarters in Malawi states that the Commission’s attention has been drawn to the activities of a scheme known as Crowd1, which markets itself as a digital multi-level company and whose operations are being investigated in some jurisdictions.

Specifically, the Commission has noted that authorities in the Philippines and Namibia found that Crowd1 members make money by recruiting others and the organization has since been banned in Namibia. In Philippines, authorities are said to have issued a cease and desist order to Crowd1 for operating without a license.

Further, authorities in Mauritius and New Zealand have issued investor alerts, advising the public to exercise caution in their dealings with Crowd1.

The Commission has observed that some pyramid schemes pose as multi-level marketers that pretend to be selling products. However, at close glance there are no sustainable earnings from the sale of the products and members are often advised to recruit others to make money.

“Consumers are therefore advised to exercise caution when dealing with Crowd1 and also conduct research about companies they wish to invest in to avoid losing their hard-earned money,” the CCC statement reads in part.