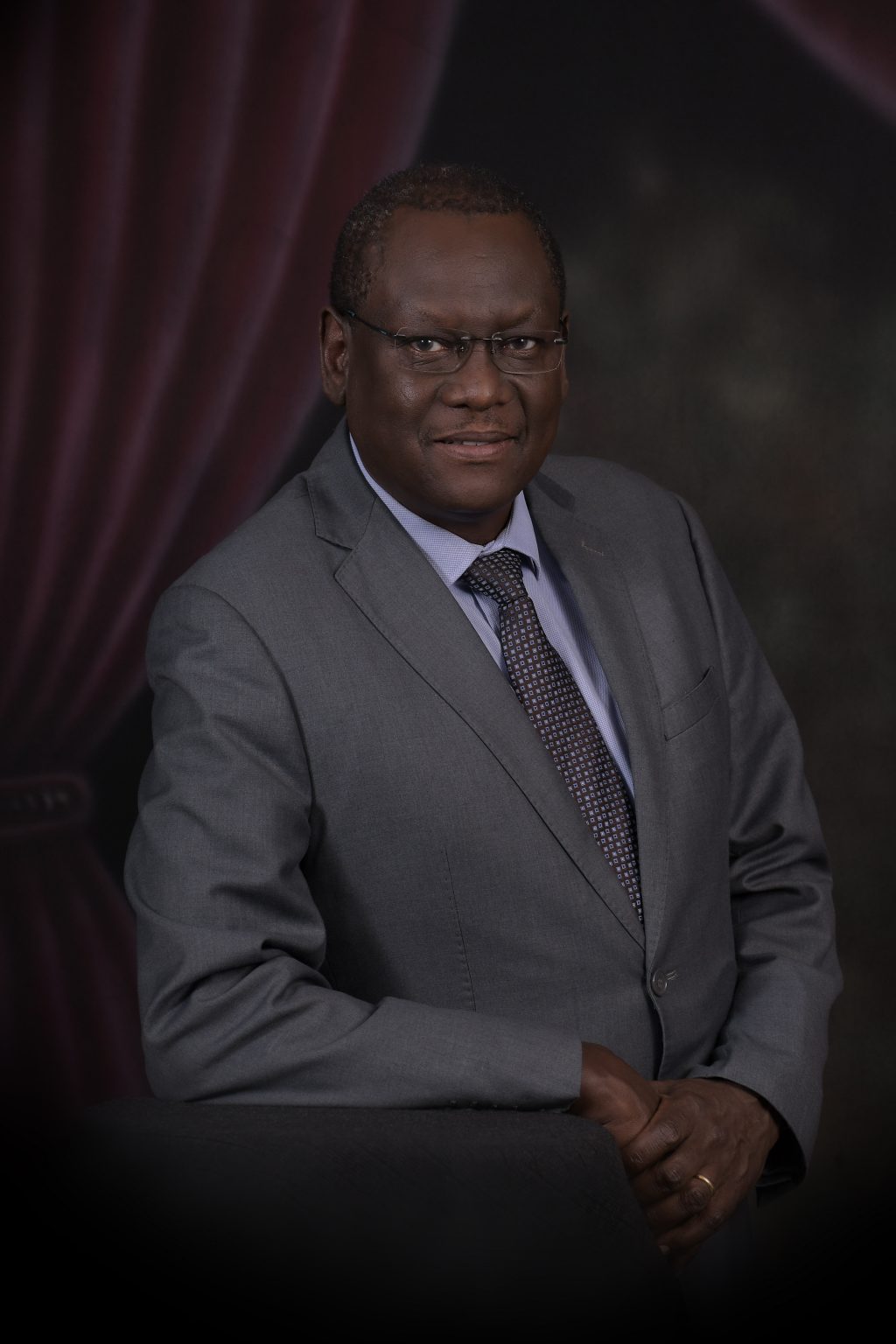 COMESA, the African Union and SADC have agreed that young people in Africa should no longer be seen as perpetrators of conflicts or targets of violence but rather be recognized as actors and partners in promoting peace and security. The three bodies have acknowledged that youth are partners who have continued to play an important role in preventing and maintaining peace on the continent.

This affirmation was made during the Southern Africa Regional Consultations on the Roles of Youth in Silencing the Guns in Africa. The virtual meeting held on Friday 28 August was organized by COMESA working with the AU and the Southern African Development Community (SADC). It attracted youth participation from most parts of COMESA and SADC.

High level representatives from the two Regional Economic Communities (RECS) and the AU discussed how youth can play a bigger role in silencing the guns on the continent. The event offered an opportunity to the young peacebuilders to interact with the RECs and build relationships with their intergovernmental institutions.

The consultations were also meant to provide youth with a platform to update the RECs on their activities as peacebuilders and support the implementation of Silencing the Guns programme which aims to free the African continent of wars, civil conflicts, humanitarian crises, human rights violations, gender-based violence and genocide. COVID-19 pandemic was also mentioned as a threat to youth development because they are among the most affected.

Speaking on behalf of COMESA Secretariat, Assistant Secretary General for Programmes Dr Kipyego Cheluget highlighted the need for the youth to be more involved in implementing programmes that affect the continent such as Silencing the Guns.

He called for the need to build a bridge between the current generation and the next who are youth by passing on the baton. “….we should resolve to move from rhetoric to action which will require that we change our mindsets and start to view the youth, not as leaders of tomorrow but leaders of today,”

COMESA through the Programme on Peace and Security supports the 2013 AU Declaration on Silencing the Guns and end all wars in Africa by 2020. This is done through conflict prevention, conflict management, post-conflict reconstruction and development programmes.

As a way forward, Amb. Cheluget called for youth to be empowered through capacity building efforts to ensure that they are well equipped to take on the leadership role. The COMESA Early Warning System (COMWARN) shows that youth make up 34% of the COMESA population with a steady upward trend and one in four young people are affected by violence or armed conflicts in the southern African region alone.

AUC Head of Conflict Prevention and Early Warning Amb. Fred Ngoga pointed out that regional consultations will yield positive results that can enable the continent get closer to its aspirations of an integrated and peaceful society necessary to drive and maintain development.

“I must give credence to youth and their networks in the way that they are seizing the opportunities afforded to them – including through the Youth for Peace Africa program to continually innovate and overcome myriad complexities that challenge their contributions to peace and security in Africa,” Amb. Ngoga added.

SADC Head of Regional Early Warning Centre Mr Habib Kambanga commended the youth for playing their part in Silencing the Guns in the region. “The Southern African region is recording positive strides in assisting the continent achieve its target of silencing the guns and ending all wars this year,”

AU Youth4Peace Ambassador for Southern Africa Ms Karabo Mokgonyana called for the involvement of young people in the designing of programmes such as the Silencing the Guns so they can be part of the solution from the beginning.

COMWARN has become instrumental in the identification of structural drivers for peace and prosperity and is an invaluable tool to assist Member States to build resilience.