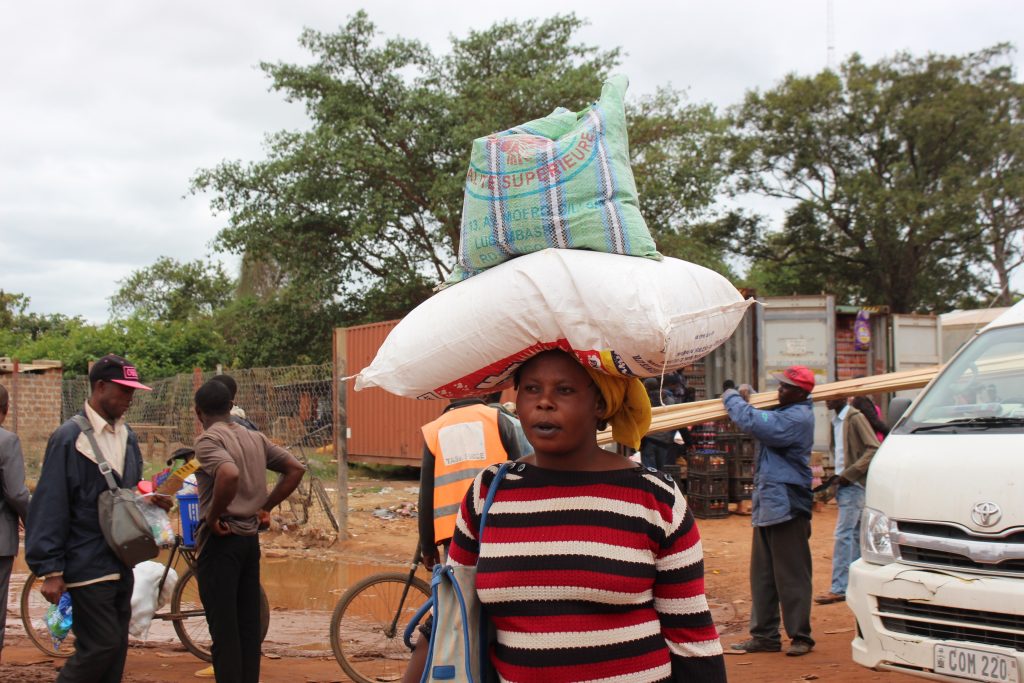 The spread of the Coronavirus in the COMESA region which has forced some countries to take measures such as closing borders to contain it has continued to negatively affect the operations of Small-Scale Cross Border Traders whose livelihoods depend on frequently crossing borders buying and selling goods.

The restrictions which includes bans on inter-country movement of buses and cross-border movement of persons means that small-scale trade at border points has been negatively affected.

This is expected to cause a major disruption on the livelihood of the people especially those who live around the border areas in the long term, notes the COMESA Cross Border Trade Expert Mr. Tasara Muzorori.

“The region should brace for the effects of this major disruption on the economic activities of this large community of small-scale cross border traders who depend on the activities of buying and selling goods and products to sell across the borders,” he said.

COMESA has been working with the traders through the Small-Scale Cross Border Trade (SSCBTI) programme which was launched in 2018 to increase cross-border trade flows among the COMESA/tripartite region. One of the activities under this programme is the systematic collection and analysis of data on small-scale trade.

The SSCBTI is a 15 million Euros programme funded by the European Union aimed at developing the small-scale trade given its significant contribution to the total trade in the region (40%) and provides a livelihood for many people who do not have formal employment.

Mr Muzorori, who is the  team leader of the SCCBTI notes that in the recent past, the growth and development of the small-scale cross-border trade has been largely hindered by high costs occasioned by lengthy clearance processes, complex procedures, high duties and other non-tariff barriers.

To address the challenge, COMESA and other regional economic communities are implementing  the Simplified Trade Regime to formalize the small-scale trade. The advent of the Covid-19 pandemic and the consequent closure of borders presents the biggest challenge to the gains that have been achieved.