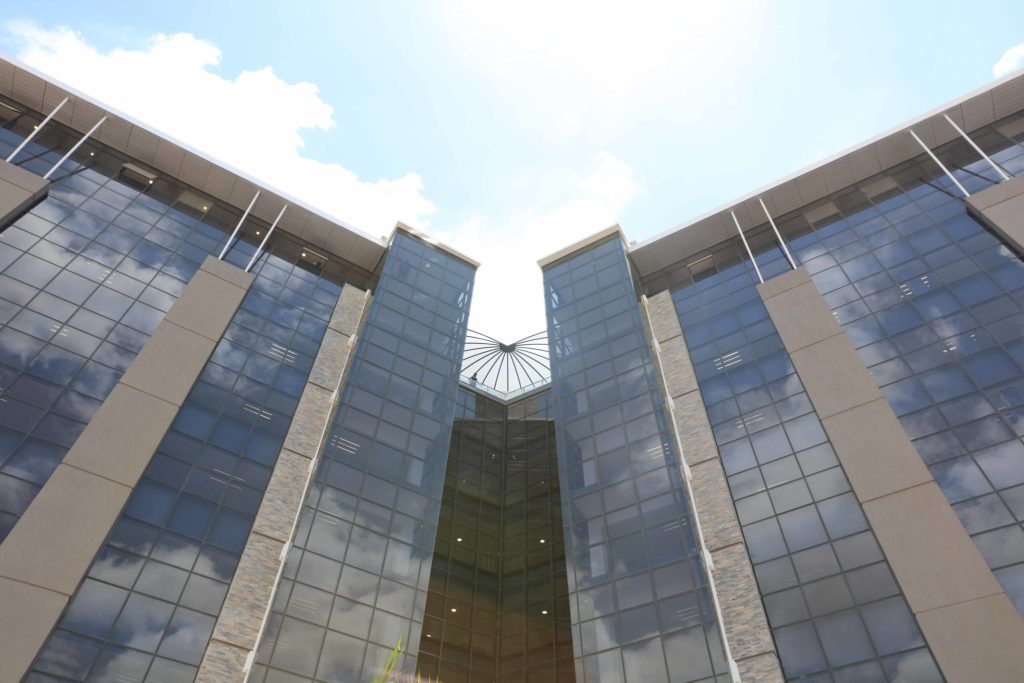 The Governments of Malawi and Zimbabwe have reviewed and added products to their Common List which will be traded between the two countries using the COMESA Simplified Trade Regime (STR). Each country is now expected to have the List gazetted by 28 February 2020.

This was agreed during a bilateral meeting between the two countries held in Mponela, Malawi in November 2019. COMESA Secretariat through the Cross-Border Trade Initiative (CBTI) was part of the meeting.

According to COMESA CBTI Team Leader Mr Tasara Muzorori,  the countries will compile its import and export regulations applicable to products on the Common List and share this with the Cross-Border Traders Associations and the Secretariat as soon as possible.

The Secretariat is expected to publish the amended STR and conduct awareness events for both traders and border officials in the two countries.

“The STR is meant to empower the small-scale traders so this exercise was important, and the meeting agreed to regularly review the Common List to keep it up to date as guided by the CBTAs,” Mr Muzorori added.

Director of Trade in Malawi’s Ministry of Industry, Trade and Tourism Mrs Christina Chatima who officially opened the meeting, commended both governments for bringing the parties together adding that the last review of the Common List was conducted in 2013.

“Small scale traders play an important role in supplying essential products across borders and providing incomes to the traders who in turn support their families. So, this review is crucial for the benefit of both traders and consumers,” Mrs Chatima said.

Head of the Zimbabwe Delegation Mr Mamvura Mabika, who is also Deputy Director in the Ministry of Women’s Affairs, commended the two governments for their commitment to facilitate trade by small-scale cross border traders. He said this will help in providing incomes and livelihoods to a sizeable section of populations of the two countries.

During the workshop, COMESA Secretariat staff made a presentation on the Small-Scale Cross Border Trade Initiative, a 15 Million Euro project financed by the European Union under the European Union Development Fund (EDF 11). The programme is being implemented by COMESA in collaboration with the International Trade centre and the International organization for Migration.

The two-day meeting was attended by government officers, customs officials and representatives from the CBTAs from both countries.