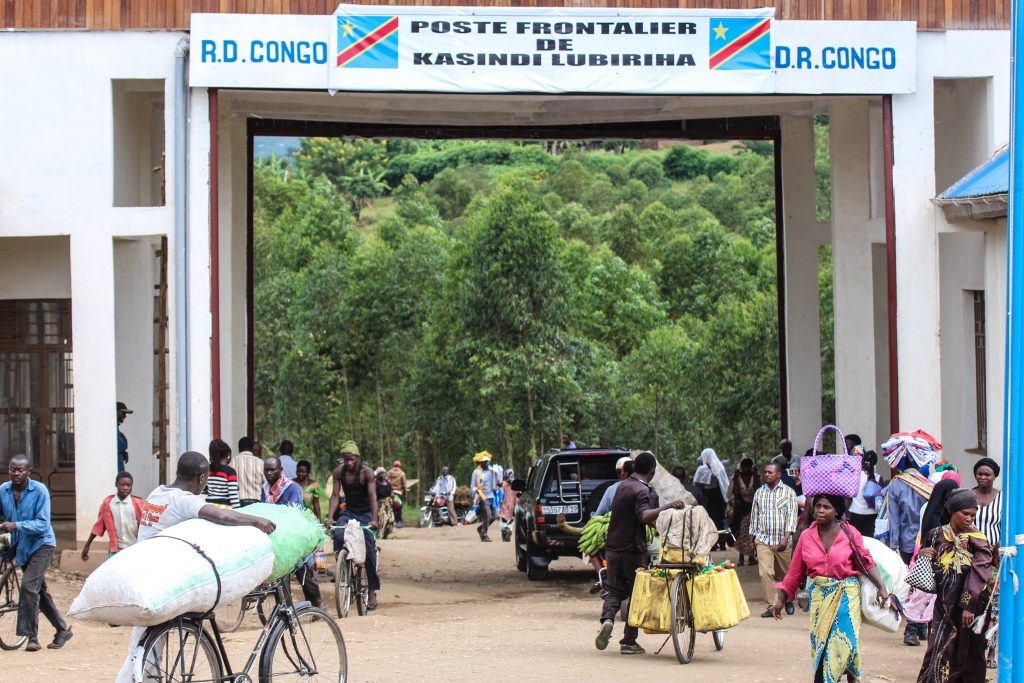 COMESA Secretariat has conducted a study to review the suitability of the current Simplified Trade Regime (STR) threshold which stands at US$2, 000 per consignment, per crossing. Specifically, the study was commissioned to review the current STR threshold value with a view to establishing a suitable level that is capable of effectively facilitating intra-regional trade in Member States already implementing the STR and those that will implement it in future.
Director of Trade and Customs at COMESA Secretariat Dr Christopher Onyango stated that the review will also benefit countries that are not yet participating in the STR but intend to do so. This is part of COMESA’s strategies to boost cross-border trade.
He added that apart from enabling small scale cross border traders to benefit from the tariff preferences available under regional integration the STR has the ingredients to stimulate domestic production and cross-border trade.

“I commend Member States who have already initiated bilateral discussions aimed at strengthening the STR regime, including the threshold, reviewing common lists of products and applicable customs documentations, all this is meant to deepen intra-COMESA trade,” Dr Onyango stated.

He was speaking during the meeting to validate the study conducted by a consultant. The one-day virtual meeting was attended by senior government officials from targeted Member States, border agency officials, representatives from the private sector and small-scale trading communities.
The study involved desk research and stakeholder consultations focusing on the products being traded at the borders, the average value of consignments declared by small scale cross border traders, assessing the suitability of the current STR threshold in facilitating regional trade and integration.
COMESA Secretariat together with Member States have been implementing the STR since 2010. Funded under the 11th European Development Fund (11th EDF), the overall objective of the project is to increase formal small-scale trade flows in the COMESA and tripartite (EAC-COMESA-SADC) regions leading to higher government revenue collection at the targeted borders and increased security and incomes for small scale cross border traders.
Specifically, this project is expected to facilitate small-scale cross-border trade flows between targeted countries through effective policy and governance reforms, institutional capacity building and improve border infrastructure and lastly strengthen data collection and monitoring.
Over the years, implementation of the STR has not been without challenges which range from the value of the threshold which was initially at US$500 worth of value of goods and being progressively raised to the current level of USD2000, and discussions on the common lists of products traded across neighbouring countries.
Therefore, the validation meeting of the study which was held virtually on 19 January 2022, enabled the delegates to deliberate and validate the results of the study with a view of improving implementation of the STR which is an important trade policy tool. Based on the views from the stakeholders, the study recommended that the STR threshold be maintained at the current level of USD2000 which was adopted by the COMESA Council of Ministers in 2014.

“With recent revelations that there is potential to increase COMESA’s intra export of goods alone by over USD$100 billion, it is not therefore in doubt that an improved and effective STR regime will significantly contribute and bolster exports and intra-regional trade altogether,” Dr Onyango said.