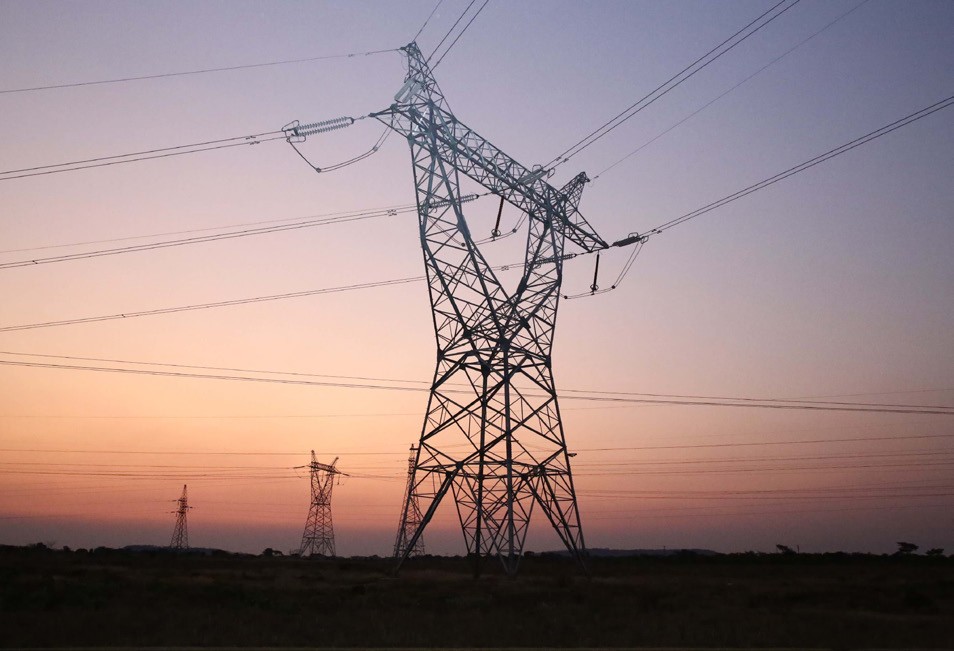 Monday, May 31, 2021:  The 12th Joint COMESA Committee Meeting on Transport and Communications, Information Technology and Energy met on May 31 and June 1, 2021, to discuss the implementation of their respective programmes in the last two years.

The virtual, two-day meeting brought together over 100 delegates comprising of technical experts from Member States led by Permanent/Principal Secretaries and their delegations, regional and international organizations, and cooperating partners

Among the key highlights were reports on the development of energy sector, covering power generation, transmission and distribution which has been one of the key priorities for the Member States. According to a report presented at the meeting, a steady rise in the total installed power generation capacity in the COMESA region has been maintained. Currently it is estimated at 95,945 megawatts (MW) up from 65,791 megawatts in 2016 and 48,352 megawatts in 2012.

Assistant Secretary General of COMESA, Dr Kipyego Cheluget told the delegates that many Member States are now engaged in initiatives to create a conducive environment for investment through enactment of suitable policy and regulatory frameworks and are also working on increasing the share of renewables in the energy mix.

Regarding power generation, transmission and regulation, several initiatives are also underway including the setting up of an electricity trading platform and rules, by the Eastern Africa Power Pool. This is in readiness for the regional electricity trading which is expected to be launched within the next two years.

On transport, the adoption of the COMESA instrument on trade and transit facilitation has been a key accomplishment. These instruments  cover licensing of transit and cross-border transporters, third party insurance (the Yellow Card), harmonization of axle load limits, vehicle overload control, gross vehicle masses, vehicle dimensions and road user charges.

Specifically, the COMESA Yellow Card has gained acceptance beyond the region with non-COMESA member States such as Angola, Lesotho, Mozambique and South Sudan adopting it. These countries are in the process of domesticating the Yellow Card through technical support under the Tripartite Transport and Transit Facilitation Programme. The programme is financed by the EU covering the COMESA, SADC and EAC regions.

On railways development,  Member States have attempted to improve their operations by implementing various initiatives such as privatization and restructuring.

“In the last fifteen years, concessioning of railways has been undertaken in Malawi, Zambia, Kenya, Zimbabwe and Uganda,” said Dr Cheluget.” However, the fragmented nature of railway operations has contributed to the non-standardized and poor service quality due to poor coordination.”

He proposed the adoption of a regional solution where the railways operate as one unit to effectively compete against road transport.

Other projects discussed at the meeting included the setting up of an information sharing platform by the COMESA Secretariat to facilitate regional electronic information sharing for its 21 Member States. The platform, which is now operational, provides information on the availability as well as demand for essential and other products and services that may be in critical shortages.

The recommendations arising from the experts meeting will be presented to the joint meeting of ministers of infrastructure on Wednesday June 2, 2021 for adoption.