The COMESA Governance Peace and Security (GPS) Programme derives its mandate from Article 3(d) of the COMESA Treaty. The programme was established by the Fourth Summit of the COMESA Authority, which was held in Nairobi, Kenya in May 1999. The COMESA Authority of Heads of State and Government endorsed a decision for the establishment of a formal structure for engagement on matters of peace and security and mandated COMESA Ministers of Foreign Affairs to meet at least once a year to discuss modalities for addressing issues of peace and security. The programme has a short three tier decision making structure comprising the Committee on Peace and Security, the Ministers of Foreign Affairs and the Authority. 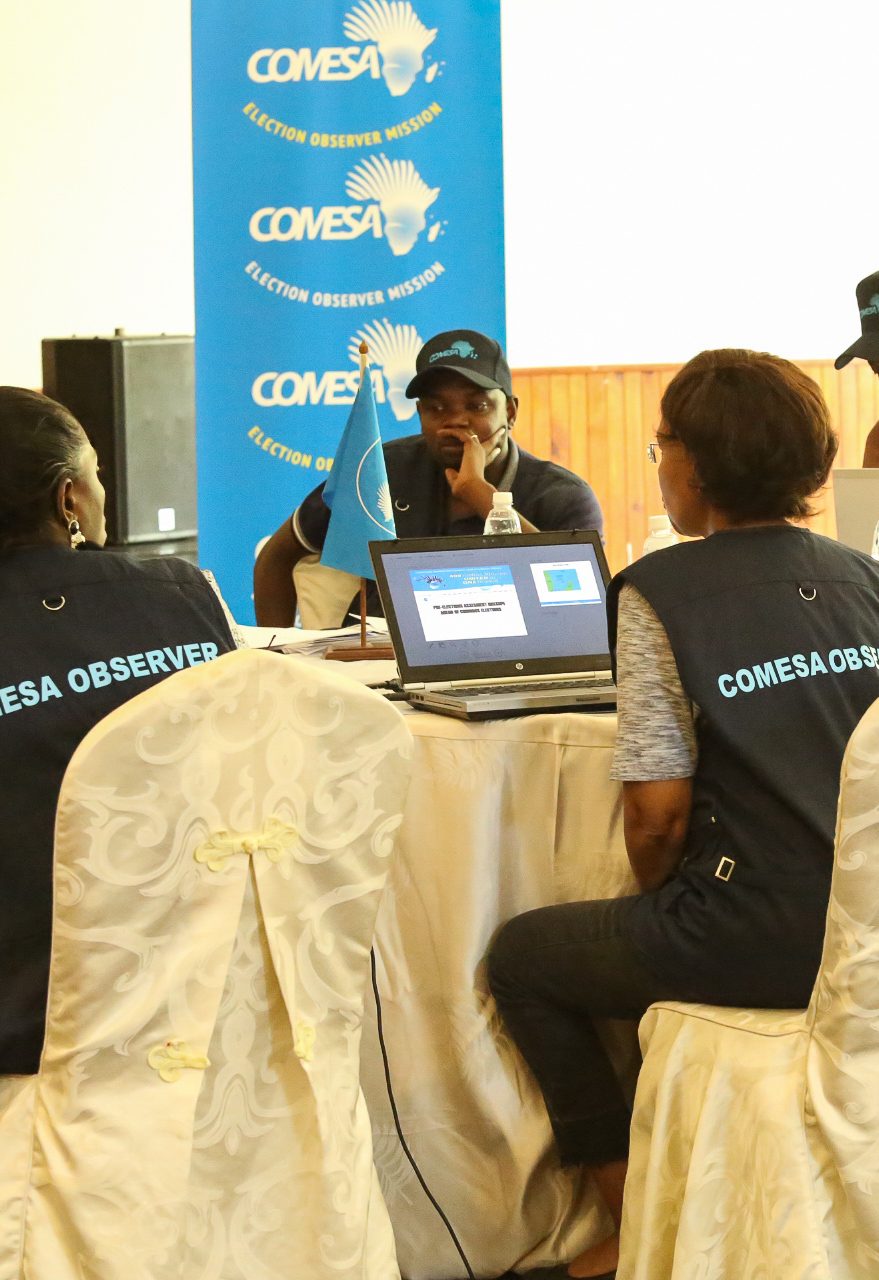 In order to foster sustainable peace and security in the Common Market, the Programme seeks to enhance COMESA’s capacity for governance, conflict prevention, conflict management, security and peace building interventions. The overall objectives of GPS are to foster Peace for economic development in the COMESA region. The programme therefore is intended to initiate activities which create an enabling environment that enhances governance and democratic practices for peace.

GPS emphasizes a number of factors and dynamics and as key considerations for its strategy, namely:

– Peace and security are fundamental pre-requisites for economic
development and growth
– Issues of peace and security are addressed in order to reinforce
COMESA primary objective of strengthening economic integration
and development
– The establishment of an institutional framework with specific
mandate in conflict prevention, conflict management and post
conflict reconstruction.
– The involvement of various stakeholders including the COMESA
Parliamentarians, civil society and private sector organizations in
conflict prevention, management and post conflict reconstruction.
– Collaboration and Coordination with Member States and the
efforts of other sub-regional groupings in order to avoid
duplication of efforts and institutional rivalry.
– Recognition of the financial and human resource constraints of
Member States;
– Utilization of existing national institutions by Member States for
capacity building in the implementation of programmes
– COMESA is recognized as a major building block of the continental
peace and security architecture, under the strategic direction of
the African Union.
– Enough flexibility to align programme to respond to emerging
threats.

The Programme has three core and interconnected pillars, conflict prevention, conflict management and post conflict reconstruction, which address intervention at specific stages of the conflict life cycle. These intersect with two other ancillary programme areas that address security and democratic governance. The impact of the two largely cross cutting pillars on the different conflict levels highlights the necessary linkages between peace and security and democratic governance. COMESA has curved a niche on economic dimensions of conflict and as far as possible, it works in collaboration and cooperation with the AU and other RECs that with shared membership. The ongoing programmes include:

Conflict Prevention: The Programme has established an early warning system, COMWARN, which is anchored on a composite index, the COMESA Peace and Prosperity Index (CPPI) that enables the programme to diagnostically project structural factors to conflict; also on conflict prevention has put in place a Committee of Elders for preventive diplomacy.

Democracy and Governance: This programme supports the consolidation of democracy in Member States including pre-elections assessment missions and the observation of elections

Conflict and Crisis Management: The programme deploys its Committee of Elders on preventive peace-making assignments as and when required
Post Conflict Reconstruction and development: COMESA Trading for Peace programme is implemented in countries that have emerged from conflict, using trade as a mechanism for peacebuilding.

Security: COMESA is implementing a component of the Regional Maritime Security Programme focusing on strengthening member state capacity to fight against money laundering. 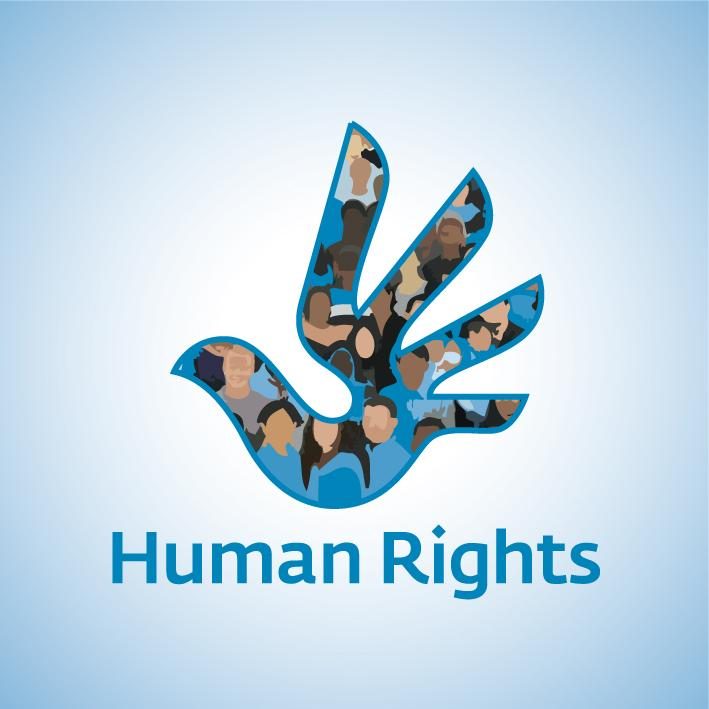 Since its establishment COMESA has made accomplishment in several areas:
On conflict prevention: Among other things, COMESA has:

– Put in place a Committee of Elders to augment the office of the Secretary General with Preventive Peace-making assignments. The Committee has among other things held high level pre-elections assessment missions to support successful elections ahead of at least six elections as well as supported fact-finding missions and preventive diplomacy missions in situations of conflict or crisis.

– Post Conflict Reconstruction and development: The programme has established 16 Trade Information Desks at the border posts of DRC and its eastern neighbors, Rwanda, Burundi, Uganda and Zambia. The TIDs are equipped with IT infrastructure including computers, printers, scanners and fitted with solar panels. The TID Managers provide trade information to small scale traders, provide them with tools, resolved disputes at the border areas and collect data. As a result, there has been an increase in cross border trade as well as a marked improvement in relations between border communities across the borders. The programme also commenced the construction of border markets at three border areas. This has now been transferred to the Great Lakes Trade Facilitation programme. Due to its outcomes and potential impact, the programme attracted numerous donors including USAID, DFID, TradeMark South Africa (TMSA), GIZ, KfW Bank of Germany and AfDB.

Democracy and Governance: The programme developed best practices in electoral processes and electoral management bodies in the COMESA region which were adopted by to COMESA Policy Organs. The programme also strengthened COMESA capacity in elections observations through the development of Guidelines on the Conduct of COMESA Elections Observer Missions, which are still being used by the programme; as well as a pool of trained elections observers in Member States. The programme has, in addition, established the COMESA Electoral Management Bodies Forum for peer support.

Regional Martime Security Programme: The programme has assisted Member States to strengthen their Anti-money laundering and combating financing of terrorism (ALM/CFT) regimes, supported them to comply to international standards as set by the Financial Action Task Force (FATF). The programme has assisted three countries to join FATF-Style Regional Bodies (FSRBs); provided equipment and analytical software to Financial Intelligence Units (FIUs) of five countries; Currently assisting three FIUs to attain standards that would qualify them to join the Egmont Group of FIUs; has provided training to a wide range of stakeholders including law enforcement agencies to improve financial investigation, prosecution, asset forfeiture; assisted with AML law reviews and development of guidelines etc.

War Economy Programme: Strengthened legal frameworks around war economies thorough drafting a regional policy for artisanal and small-scale miners; developed a law on the suppression of illegal mineral exploration and a code of conduct for Corporate Governance and Corporate Social Responsibility. The programme also started the process of enhancing the capacity of artisanal and small-scale miners, whom it identified as vulnerable groups in the mining sector.

The Governance, Peace & Security Unit is comprised of the following team members. 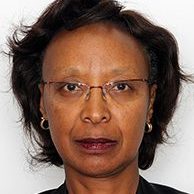 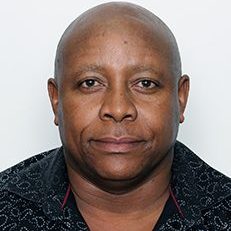 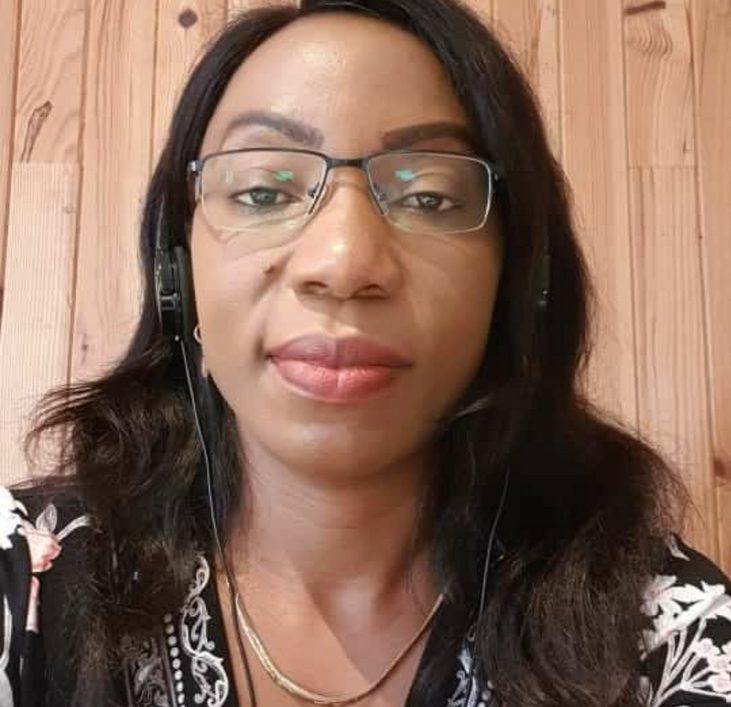 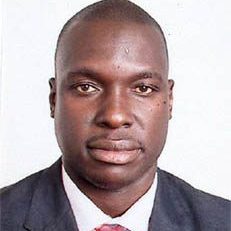 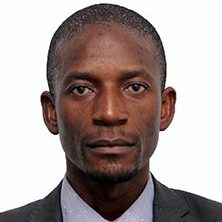 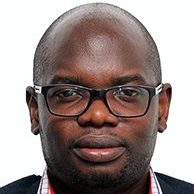