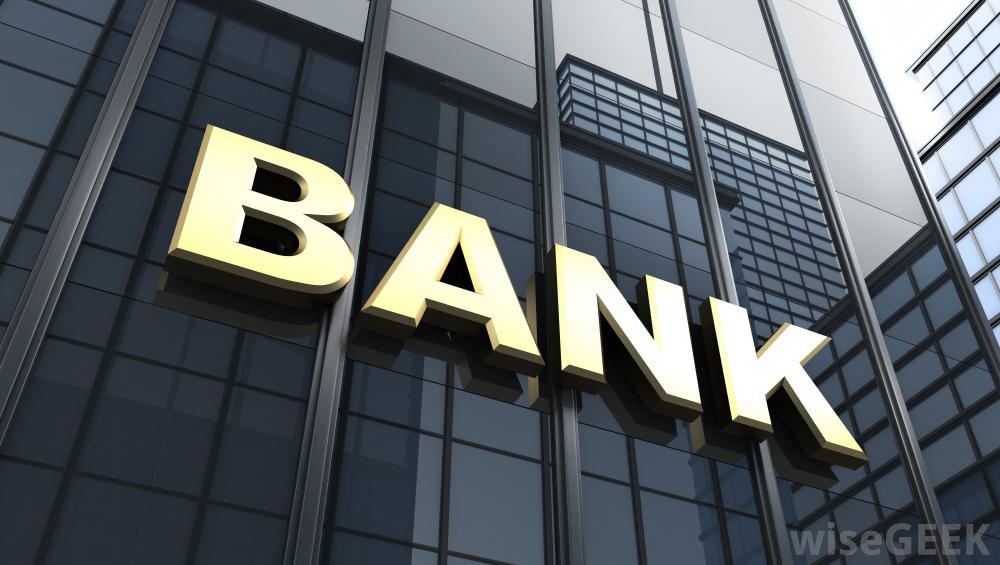 Fifty-one economists from 12 Central Banks in the COMESA region have been trained in ‘Analysis of Payments System, Banking Interconnectedness and Systemic Risk using Network Analysis Framework’. The COMESA Monetary Institute (CMI) organized the training to enhance the implementation of the COMESA Financial System Development and Stability Plan.

During the five days of training from 5-9 September, the participants were taken through the banking system interconnectedness, for example, looking at a relationship which is created among banks through financial transactions such as borrowing and leading from each other, linkages in their payment systems and exposure to a common economic sector among others.

Greater interconnectedness among banks means that stress from one bank tend to spread more rapidly and extensively across the financial system, leading to reduced provision of financial services such as lending to the real economy.

The virtual training exposed the participants to a step-by-step approach in the deployment of Network Framework to the assessment and analysis of banking and payments system interconnectedness and systemic risk using the COMESA money market data.

CMI Director Mr Ibrahim Zeidy said the training was motivated by the concern about possibilities of systemic crisis in the event of shocks to the financial system as a whole due to the interconnectedness of not only the banking sector, but with other non-banking financial institutions and sectors of the economy including the debt market, real estate and the financial markets infrastructure.