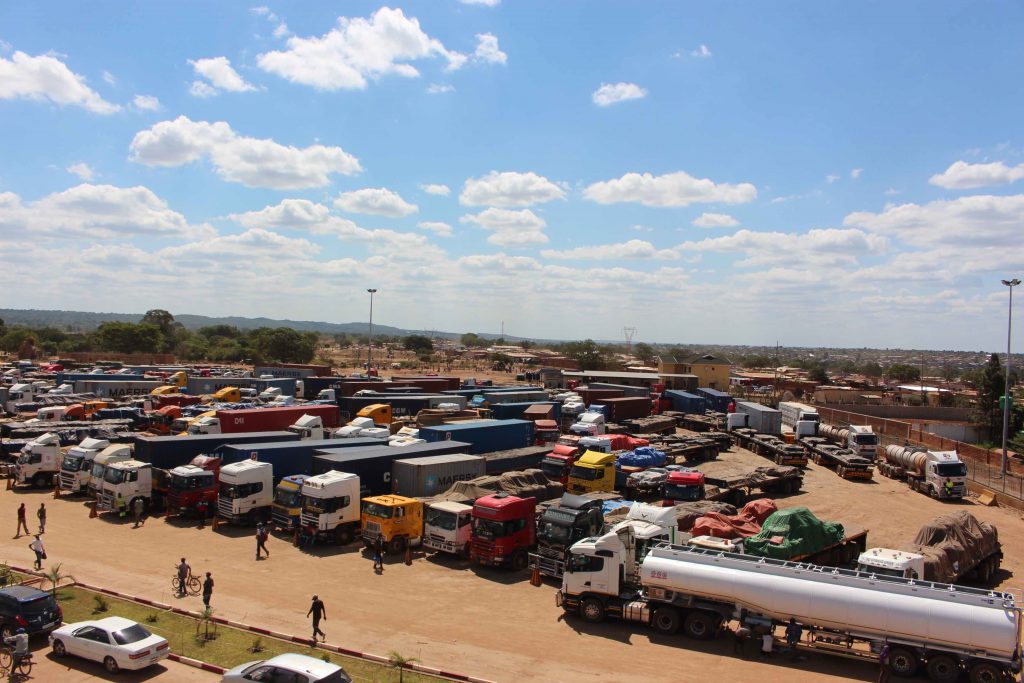 A regional electronic Corridor Trip Monitoring System (CTMS) which will allow cross border road transport operators, drivers, regulators and law enforcement agencies to record and monitor driver wellness data such as COVID-19 test results has been approved by the Tripartite group. The CTMS will also enable operators to track the driver, crew and truck movements against pre-approved route plans.

The CTMS is supported by the current legal and regulatory framework existing both at regional and national level, which include inter-alia: REC Treaties, Protocols and Agreements, Corridor Agreements, Bilateral Road Transport Agreements as well as National COVID19 regulations being implemented by Tripartite Member/Partner States.

The system will eventually be reinforced by the legal provisions in the Tripartite Multilateral Cross Border Road Transport Agreement adopted by the Tripartite Sectoral Ministerial Committee on Infrastructure held in Lusaka in October 2019.

Director of Infrastructure at COMESA Secretariat Mr Baptiste Mutabazi revealed in Lusaka that the CTMS will enable operator, vehicle and driver information to be readily available along regional transport corridors at the roadside and at border posts to all regulatory and law enforcement agencies.

The CTMS is an immediate remedial response to the COVID-19 pandemic and its use will in future be further enhanced through the Tripartite Transport Registers and Information Platform System (TRIPS) which is now under development, as a corridor performance management tool for smart corridors,” Mr Mutabazi noted.

He added that the CTMS is being developed and deployed in a phased manner and was first released in June this year. It will be piloted on a section of the Trans Kalahari Corridor that is Botswana, Namibia and South Africa, a sections of the Walvis Bay Namibia-Ndola Zambia-Kasumbalesa DRC Corridor and a section of the North-South Corridor that is South Africa, Botswana, Zambia up to Kasumbalesa Border post.

Thereafter, the CTMS will be rolled out to other corridors in the Tripartite region based on Member States preparedness.

According to transport experts at COMESA Secretariat, a number of activities have been undertaken in preparation for piloting and roll out of the CTMS which include presenting it to COMESA Member States in June, to EAC Partner States in July and to SADC Member States also in June this year.

The CTMS will in future be integrated with the EAC Regional Electronic Cargo Tracking System (RECTS) which has been enhanced to include Driver Tracking too and is currently being piloted in the East African region.